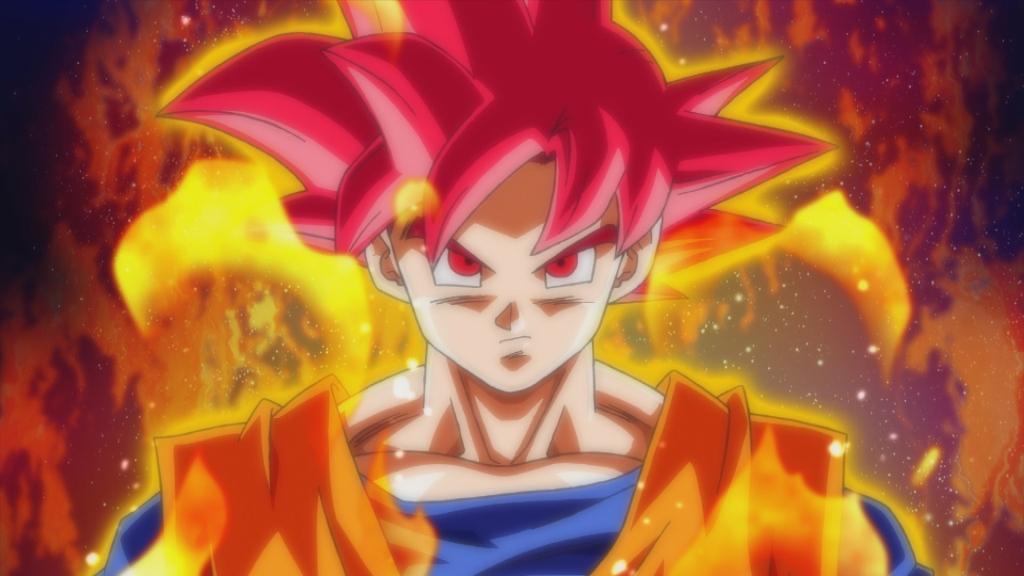 A God Will Rise

Funimation has announced that the long awaited English dub of Dragonball Z: Battle of Gods will receive the red carpet treatment and premiere in a little town you may have heard of before: Los Angeles.

On July 3rd at 8:00 pm, a few recognisable faces, and voices, will strut their stuff down the red carpet before the film itself screens at 9:00pm. Members of the English voice cast, including Sean Schemmel and Chris Sabat, shall attend the event, along with producer Justin Cook. The screening itself, coincidentally enough, is taking place at the Regal LA Live Stadium 14 Theatres, a mere two blocks from Anime Expo. Since the Expo is running from July 3rd-6th, many a fan will get their chance to stand in the remote vicinity of some of anime’s most renowned voices. Well played Funimation, well played.

Following the events from the Dragon Ball Z television series, after the defeat of Majin Buu, a new power awakens and threatens humanity. Beerus, an ancient and powerful God of Destruction, searches for Goku after hearing rumors of the Saiyan warrior who defeated Frieza. Realizing the threat Beerus poses to their home planet, the Z-fighters must find a way to stop him before it’s too late. Only Goku, humanity’s last hope, can ascend to the level of a legendary Super Saiyan God and stop Beerus from destroying Earth, and possibly the entire universe! Fans of the series will be delighted to know that Battle of Gods is an original work from Dragon Ball creator, himself, Akira Toriyama.

So if you’re somewhere near LA around July 3rd congratulations…you’re closer than a lot of us will get to this premiere. But fear not fans of Z who live in the USA, the film will also play in over 350 theatres across North America on August 5th-9th. Shame for the rest of us though…guess we’ll just have to wait for the DVD/Blu-Ray release. So if you are within the realm of attending, visit the official site and check out the trailer below. Now if you don’t mind, I’m going to make my self feel better by listening to “Rock the Dragon”. 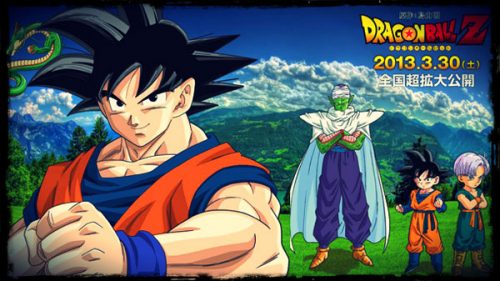