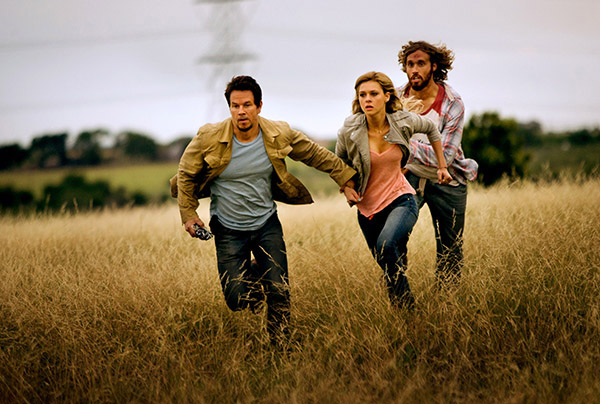 We are but days away from the release of Transformers: Age of Extinction and as if excitement didn’t already fill the air, the guys over at Paramount Pictures have given us one last clip from the film, as well as two character-centered featurettes. The trailer, titled “Maybe it should be,” shows Mark Wahlberg being an over protective father. Check it out:

As if that wasn’t enough, we also have two character featurettes for you to check out. The featurettes focus on Jack Reynor’s Shane and Wahlberg’s Cade. Actions speak louder than words so check out those bad boys below:

So there we have it. WHat will likely be the last little bits of promotional footage shared before Age of Extinction hits cinemas this Wednesday, June 25th. So as always, make sure you stay tuned to Capsule Computers for all the news about the robots in disguise as it becomes available.