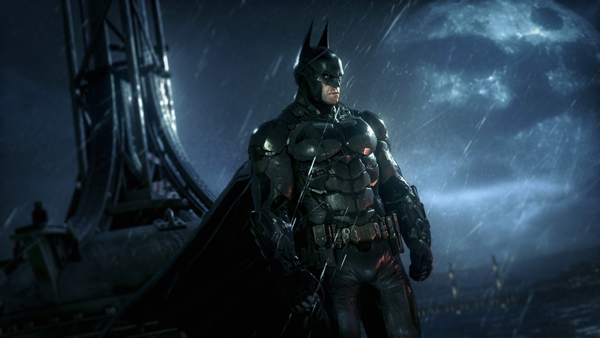 Well isn’t that just a kick in the teeth! Hot on the tails of the new Batmobile trailer, Warner Bros. have announced that the highly anticipated Batman: Arkham Knight has been delayed until 2015. The game was originally set to drop in October this year and conclude the impressive Arkham series, but it now looks like we will be waiting until early next-year to play as the Dark Knight once again.

Thankfully though, all hope is not lost as the recently announced Lego Batman 3: Beyond Gotham is still set to soar through space later this year.It may not be the Batman game we deserve but it is apparently the one we need right now. Despite its delay, we will be covering all the Batman: Arkham Knight news as it becomes available, so make sure you stay tuned to Capsule Computers.