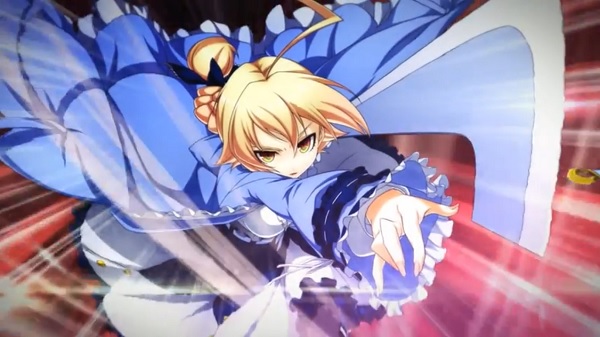 While the demo is now available, the game itself won’t be released until June 24th. To commemorate the game’s demo being released Aksys Games has also released a teaser trailer for the game which, as one would expect, doesn’t show much outside of some action CGs but you can still check it out below.