News has come through that 2K Games will be delaying their release of the next installment in the WWE 2K series from its usual October release window. Instead WWE 2K15 is scheduled for an early 2015 release of roughly March 2015, which would coincide with Wrestlemania 31.

So far very little detail has been revealed on the game other than the fact that development will be completely handled by Visual Concepts, the developer behind the NBA 2K series. This will be the first entirely developed WWE 2K game from Visual Concepts and as such we can likely expect some major shakeups with the game.

While no news has come through on what will replace the 30 Years of Wrestlemania mode, rumour has it that there could potentially by a ‘My Career’ mode similar to that in past WWE games and that featured currently in the NBA 2K series, with the player starting in the developmental territory of NXT and working their way up to the main roster and ultimately to championship glory.

Stay tuned for further information on the upcoming WWE 2K15 as it comes to light. 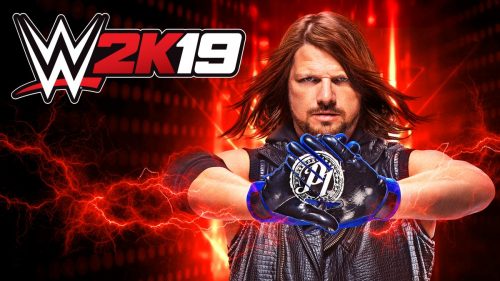