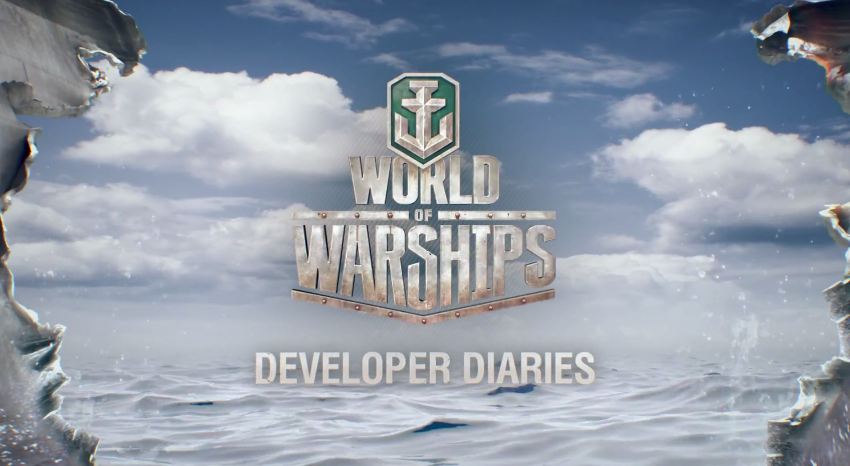 Shape up and ship out

Wargaming has released the first instalment from a new series of developer diaries set to take an extensive look into the naval warfare and fleets of combat vessels that make up World of Warships.

In the first episode, the World of Warships development team dives into the complex research that goes into creating and maintaining the game’s historical authenticity. Moreover, the team also explores the numerous tactics that may be utilised to conquer the high seas and the vehicles that will allow the player to do so. Whether it be aircraft carriers, massive battleships, heavy cruisers, or the light and agile destroyers, you can be sure that each will serve a purpose in this oceanic battlefield. 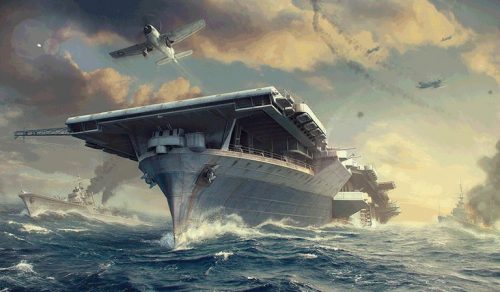 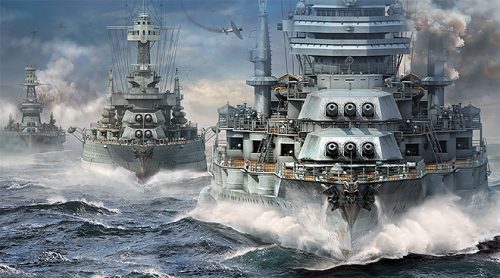