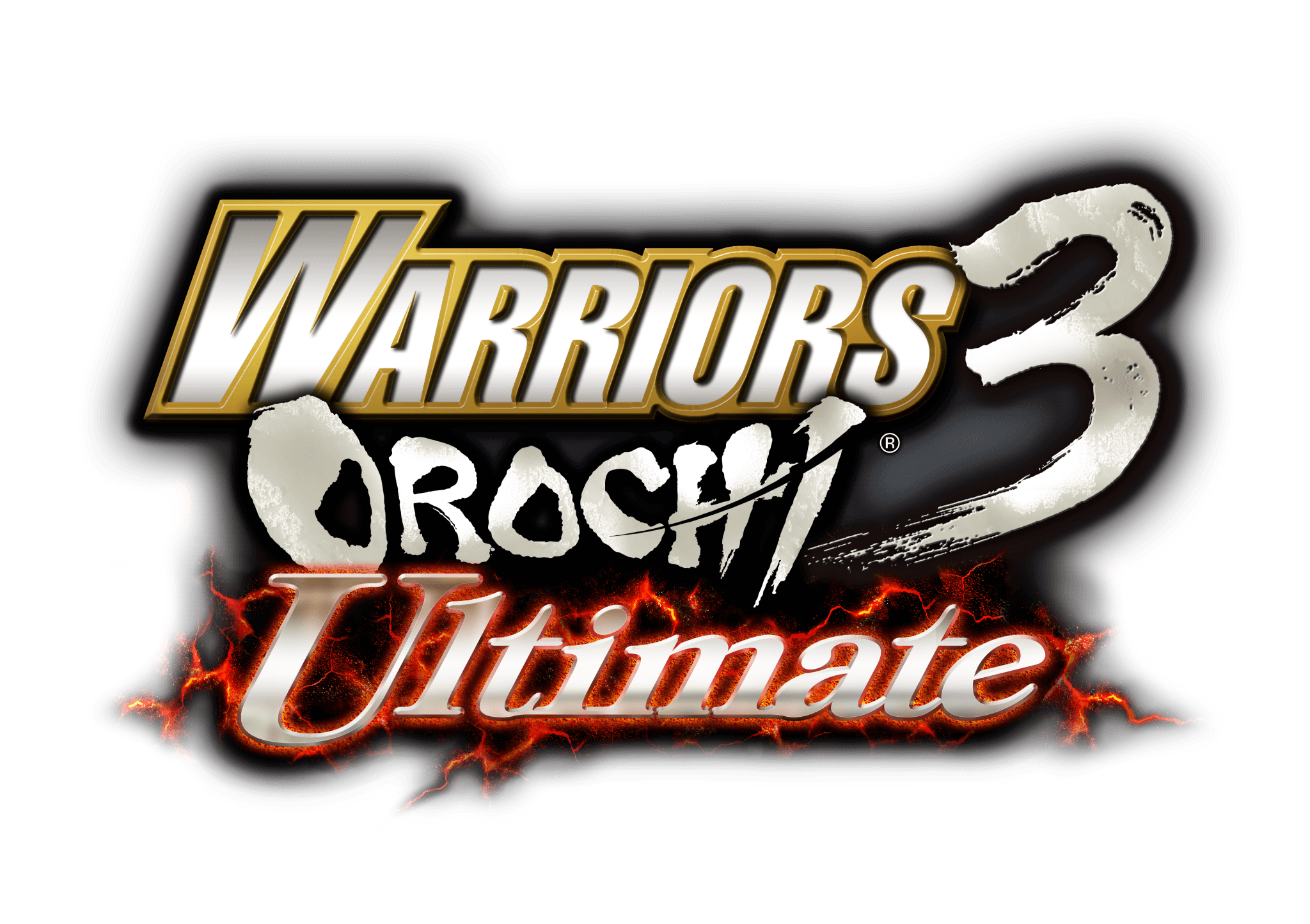 While we have heard for some time that Warriors Orochi 3 Ultimate was being developed for Japan, no plans for a Western release of the title were mentioned. That changed today when Tecmo Koei announced that not only are they planning on releasing Warriors Orochi 3 Ultimate in the West this fall but they are going a step further by also releasing an Xbox One version of the game as well.

Previously Warriors Orochi 3 Ultimate was only being developed for the PlayStation 4, PlayStation 3, and PS Vita so this is a nice bonus for fans of the Xbox. Warriors Orochi 3 Ultimate features a number of improvements over the original game including the addition of a fighter from the Atelier series and SoulCalibur. The Xbox One and PlayStation 4 versions of the game will be released as physical titles priced at $59.99 while the Vita and PS3 versions will be digital only and be sold at $39.99 and $49.99 respectively. 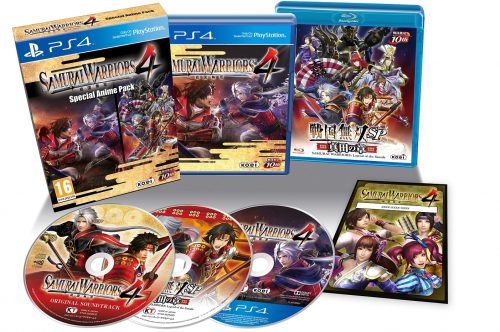 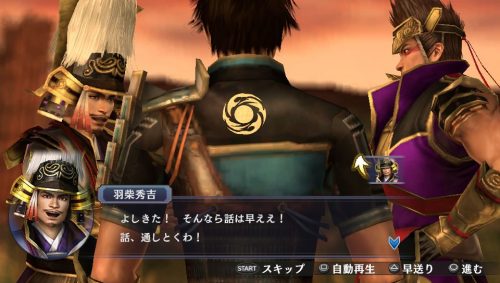