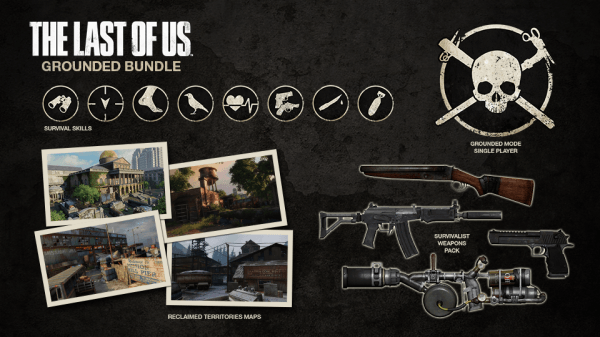 The Last of Us’ final pieces of DLC is landing very soon (May 6th in U.S. and May 7th in Australia/Europe) and will give a huge boost to the multiplayer portion of the game in terms of variety with new maps, weapons and skills and also an enhanced difficulty option for the single player campaign. The DLC seems to be contained within three seperate packs which are detailed below along with thier U.S. pricing.

The first pack cost $9.99 and is called Reclaimed Territories which contains four new multiplayer maps including Water Tower, Coal Mine, Wharf and Capitol. The Survivalist Weapons Pack contains four new guns including Double Barrel Shotgun, the Specter Machine Gun, the Enforcer Handgun and the Grenade Launcher at a cost of $5.99. Lastly for multiplayer additions, two skill packs are being released with four skills in each at $3.99 each. Some skill examples include Executioner, which rewards executions with more salvage parts and Scavenger that gives more items from the item boxes. All players will also receive the full-automatic rifle, regardless of whether you buy the DLC or not. The Grounded difficulty option for single player, which will be even harder than the current highest difficulty rating Survivor is also releasing at a cost of $4.99. It is not clear how the difficulty will be increased but we expect larger damage from enemies and less ammo to be available to the player. 20 new trophies are also incoming with the latest patch to support the DLC. Most are multiplayer based however there are 2 gold ones for completing the new difficulty levels normally and in new game plus. 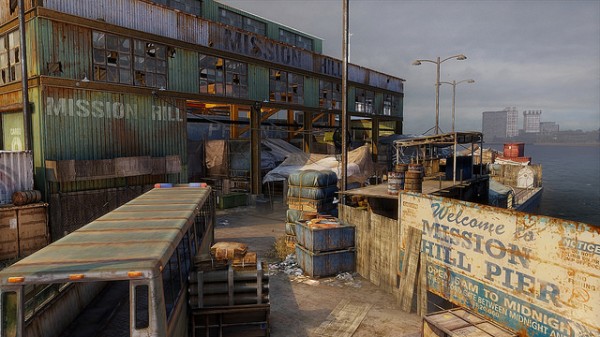 If you want to get all the new and previous DLC including the single player expansion Left Behind at a much cheaper price, make sure you buy the Season Pass before it is permanently removed from the store on May 13th. You can check out the DLC in action in the trailer below and also in a recent live feed that Naughty Dog recorded via Twitch. If you haven’t played the game before or are willing to wait to get your hands on this DLC, The Last of Us Remastered was recently announced for the PS4 which will feature enhanced visuals alongside all the DLC offered on the PS3 version all tied into one purchase. 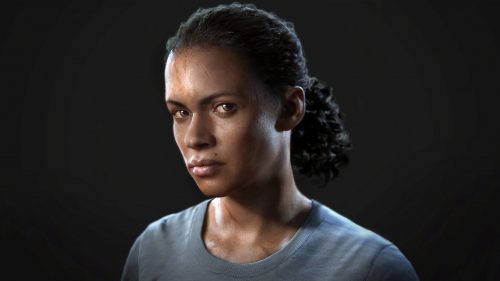