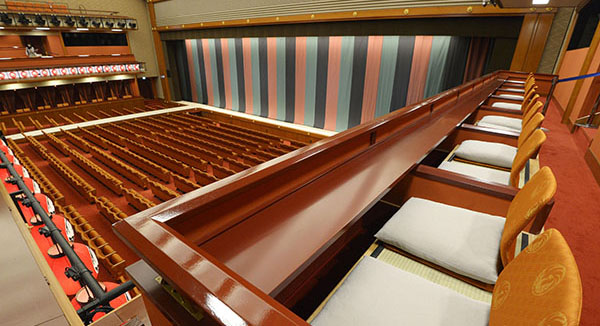 This year it seems like the Tokyo International Film Festival will blend modern cinema with traditional theatrics as it’s been announced a special screening will be held at the esteemed Kabukiza theatre on October 27, 2014.

While the film festival will take place between October 23-31, this special event is set to be one of the highlights.

We believe the spirit of Kabuki, which has striven toward new things and thrived with long tradition, will make a good chemistry with films and give fabulous excitement to the audience from all around the world.

So far the show’s line up is yet to be revealed. A press conference is scheduled to be held in late summer where more information on the event is to be announced. ‘TIFF’ has previously been held in locations like the Tokyo Bay Area.