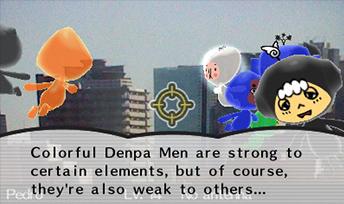 Ready for some awesome eShop releases to rain down on you? Well, you’re in luck as a lot has come this week, starting with a follow-up that is sure to get you to test that wi-fi signal. The “Denpa” Men 3: Rise of the Digitoll has hit the market, bringing with it that famous augmented-reality RPG gameplay that made it such a hit over the past couple of years. You can pick this entry up for a cool $9.99. The JRPG Grinsia is also available for a penny more, and looks to be a great way for a retro RPG fan to get a quick fix for their 3DS. 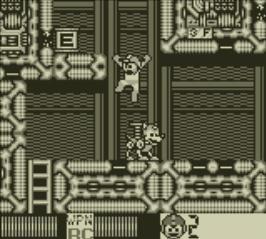 Next up is more Mega – due to it being Mega May. Mega Man II and III have hit the eShop (GB versions), expanding the 3DS Virtual Console at a low $2.99 entry fee for each. Speaking of the Virtual Console, the wonderful WarioLand 4 has also graced the Wii U for $7.99. We also have the demo for Gardening Mama 2: Forest Friends, Parking Star 3D for $2.99, as well as Jewel Quest 4 Heritage, Jewel Match, and Sokomania 2: Cool Job, which the latter three can be found also on the DSi, surprisingly enough. Not a bad load, so get to spending those e-bucks while these titles are hot.