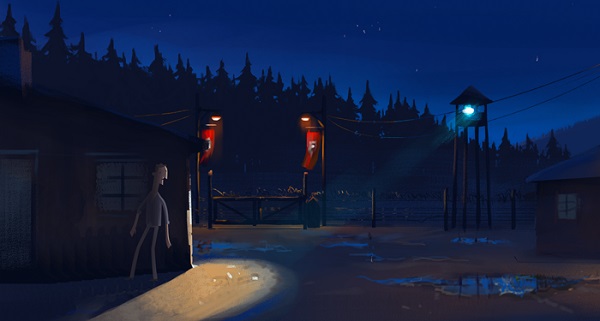 The demo for The Breakout has just been released by Pixel Trip Studios. The brand new indie adventure game is reminiscent of titles like The Great Escape and The Secret of the Monkey Island.

The title is set in a WWII POW camp, and you will play as Lt. Guy Kassel, who is shot down in enemy territory and forced to escape and survive the POW camp with the other survivors.. The game includes puzzles, cut scenes, and a very strong and suspenseful soundtrack. The demo provides 6 minutes of gameplay.

The title is being funded through a Kickstarter Campaign, and can be found here to find out more information.  There is also a video below to check out a short teaser of the game. If you’d like to try out their demo, you can find the link on their Kickstarter site above or click here to download it directly.

REBORN Kickstarter announced and detailed for PS3 and PS4 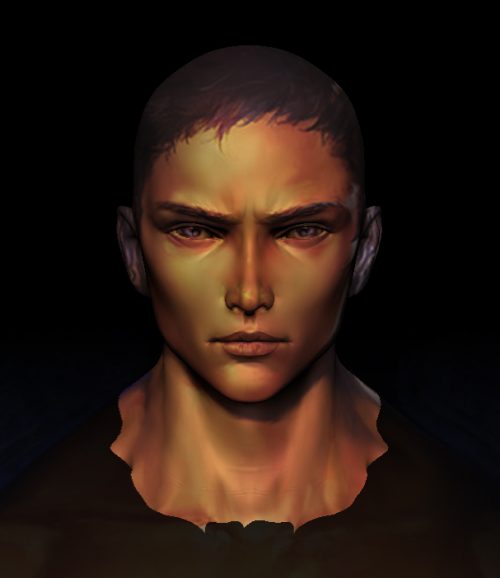