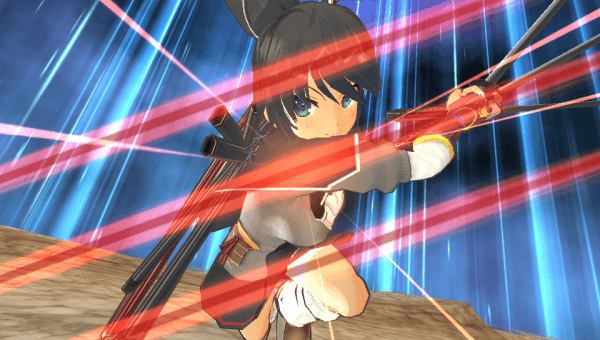 It has been a long time coming and fans of Senran Kagura have been waiting with bated breath for the news that XSEED Games have announced today. That news being that Senran Kagura: Shinovi Versus is going to be released in North America this fall and to top that off, there will even be a limited run of “Let’s Get Physical” retail versions to accompany the game’s digital release. The physical version of the game will come with a soundtrack CD as well as a “Shinobi Syllabus” that will contain profiles of the shinobi students, gameplay strategies, and illustrations.

Senran Kagura: Shinovi Versus takes place immediately after the events that occurred in Senran Kagura Burst with the girls from Hanzo still battling against the now underground mercenary strike team from Hebijo now called the Homura Crimson Squad. When new foes from Gessen Girls’ Academy appear to fight against the Hanzo group and a new class at Hebijo is formed to fight against all three groups, a massive war breaks out that sees twenty playable characters in the game which will include four different story viewpoints.

First details and images revealed for Senran Kagura: Shinovi Versus 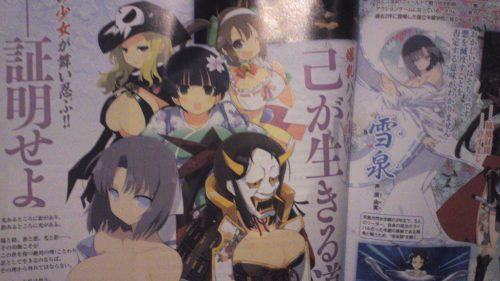