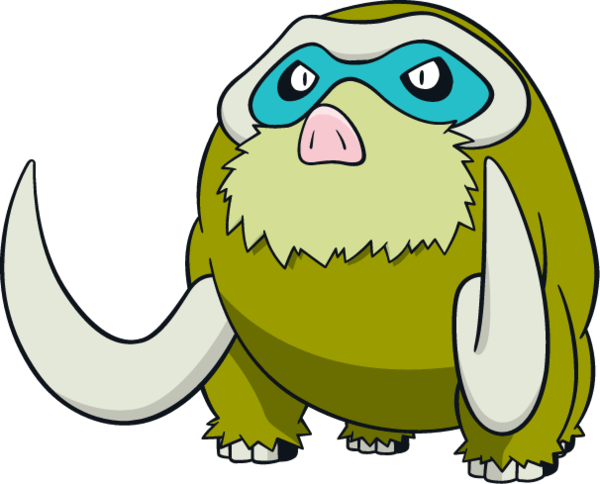 Pokemon Trainer’s have been searching across the land for the fabled Shiny Mamoswine, one of the rarest of all Ice-Type Pokemon. Now that search is finally over, the rare and much sought after Shiny Mamoswine will be distributed as part of a Pokemon Distribution Event. So get your 3DS ready trainers because the event is none other than the 2014 Pokemon European National Tournaments.

Those in attendance at the 2014 Pokemon European National Tournaments will be able to download a level 50 Shiny Mamoswine. The event will be taking place at the following locations and dates:

Be sure to let us know what you think of this special distribution event for Shiny Mamoswine in the comments section below.