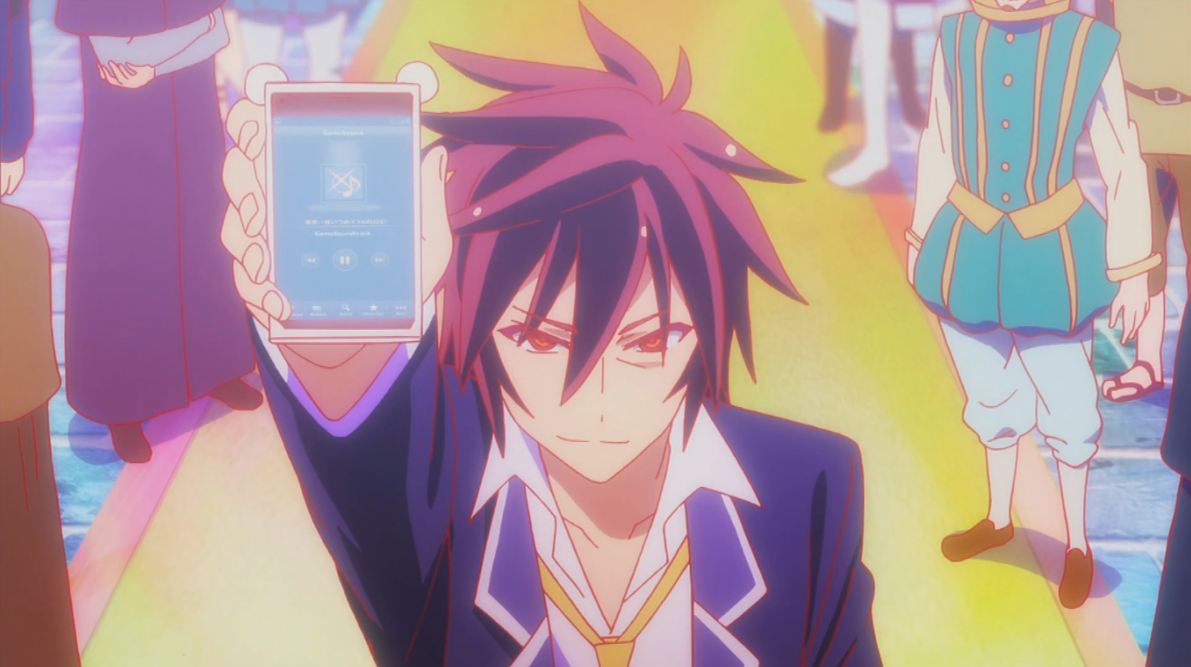 No Game No Life
Episode 3: Expert

Stephanie lost her chance to be King, there’s no getting around that fact. By the rules of her own country, Kurami is now King. More accurately, she’s about to be. Which provides Sora the perfect opportunity to look cool and dramatically storm the coronation ceremony. Having resolved last episode to fight for Stephanie’s ideals and prove that her grandfather was a wise king, the sibling pair do the only thing they know how to resolve a situation, the only thing they’re allowed to do: play a game. 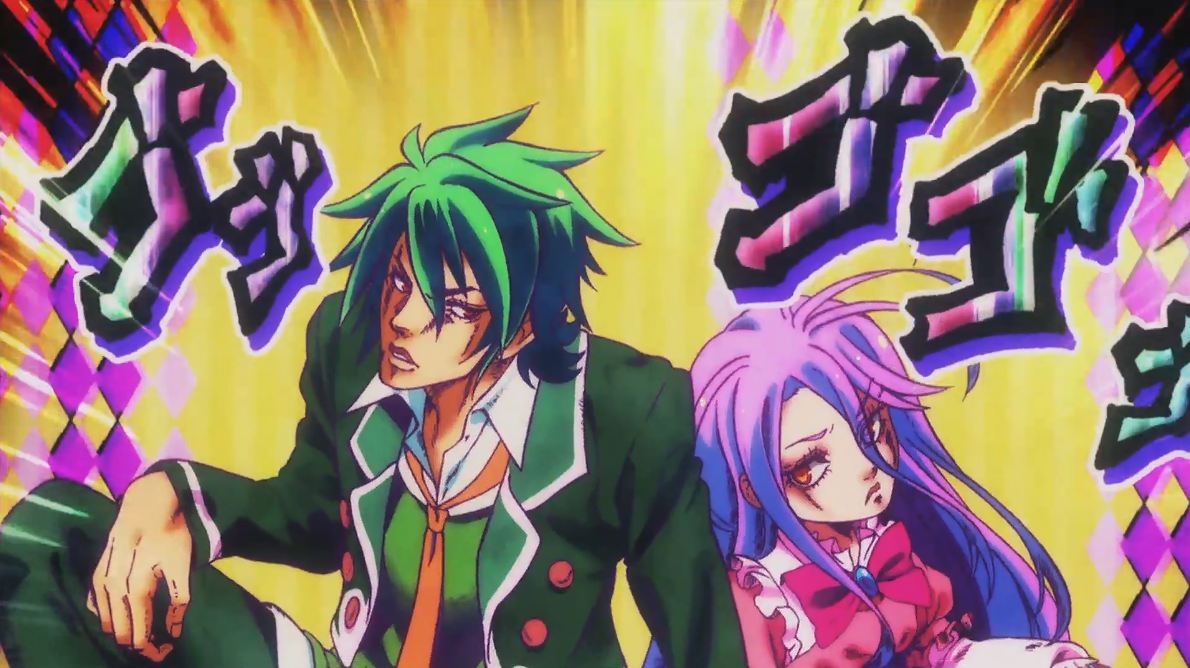 What a bizarre pair they make

You’d think that a world based on unwavering rules and regulations would have some kind of order right? Nope. Having been in Disboard for roughly two days, Sora has already manipulated his way from pauper to possible King. It’s pretty damn impressive when you think about it. Especially since he skipped the entire round robin tournament organised for King contenders. Just one of the flaws in the system. As Sora notes, if one were to receive outside help from another Exceed race, they could win unopposed. This, in turn, would create a Puppet King and doom Elkia. Seriously, how has no one figured out this weakness before? No wonder the other races are winning. Hell, Kurami is so impressed by Sora’s deductive reasoning that she believe that he is also getting help from another race, a fact he cleverly allows to remain uncertain. Yet another example of how, though he seems to act somewhat rash, Sora has actually thought out every eventuality before making a single move.

What better way to decide the next person to ascend to the throne than with chess, the game of Kings. See what they did there? However, as we already know, Disboard isn’t exactly a normal kind of world. As such, the rules are a little bit different for this match, at least they are after Kurami has her way. Though the pieces remain the same, each possesses a will of their own and reacts to their master’s commands in the manner they see fit. It is due to this reason that we witness Shiro begin to panic for the first time. Though she possesses an incredible analytic brain, she is unable to cope with the rules, which render her unable to perform her best moves. To her credit however, Shiro has more than one back up move and continues to fight until the pressure becomes to much. In a truly telling moment of character, we also see that her first thought isn’t about losing the game, but of disappointing her brother. As one half of Blank, her defeat becomes his defeat, the mere thought of which brings her to tears. It is at this point that Sora intervenes to comfort his sister, showing that even in times of trouble, they can always count on each other. It’s pretty darn sweet. 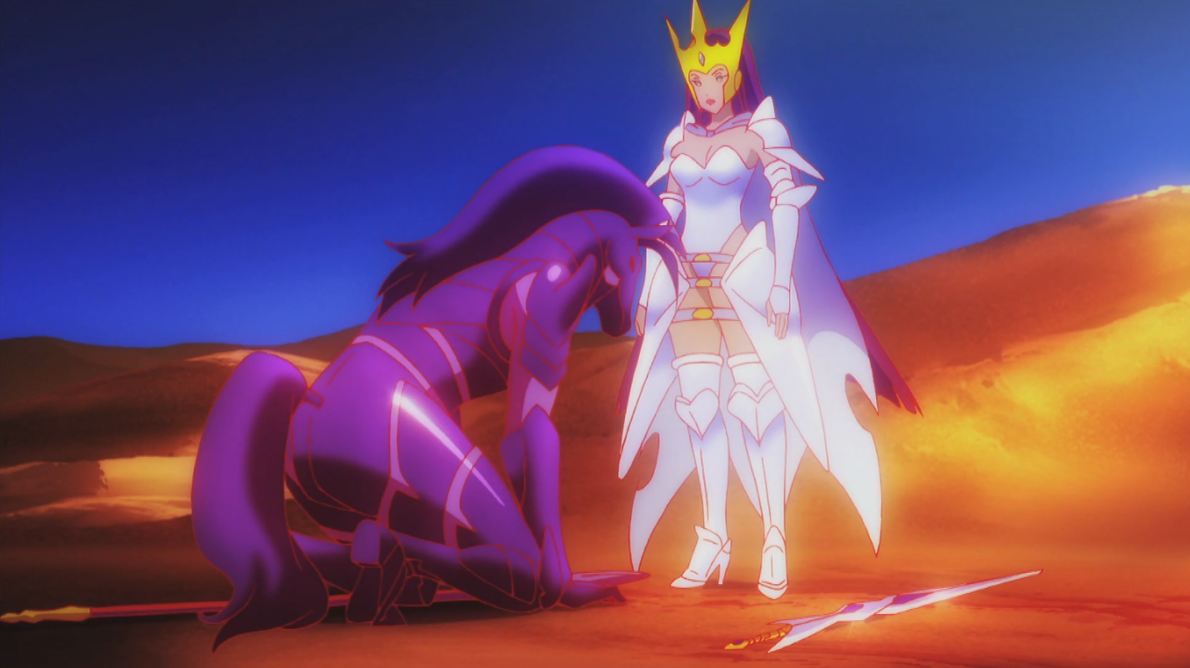 Having been sitting in the background observing, Sora’s entrance into the chess match is one of purpose…and humour. Turning the game on its head, Sora rallies his troops together, promising monetary rewards, exemption from tax and the right to bang anyone they desire. Needless to say this is answered with a resounding battle cry and Sora begins to make his move. So unexpected was his tactic that Kurami herself becomes flustered as she loses control of the game she rigged in her favour. Serves her right. In fact, Sora changes the game so much that it becomes confusing to us. Hear me out. Though just a “chess” game, the battlecries and speeches hark to a much more dramatic scene. A climactic battle that will determine the course the world takes. Which it kind of is, though you wouldn’t have guessed when they began. The drama continues to follow a steady increase until we’re left witnessing a war in its purest form. Bravery, loyalty, manipulation, corruption, fear…love. All of these emotions clash when Kurami just can’t accept the fact that Sora is the better player. Truly, I have to give NGNL credit for turning what promised to be just another game into something this awesome. What other anime would have love be such a crucial factor in a chess match? 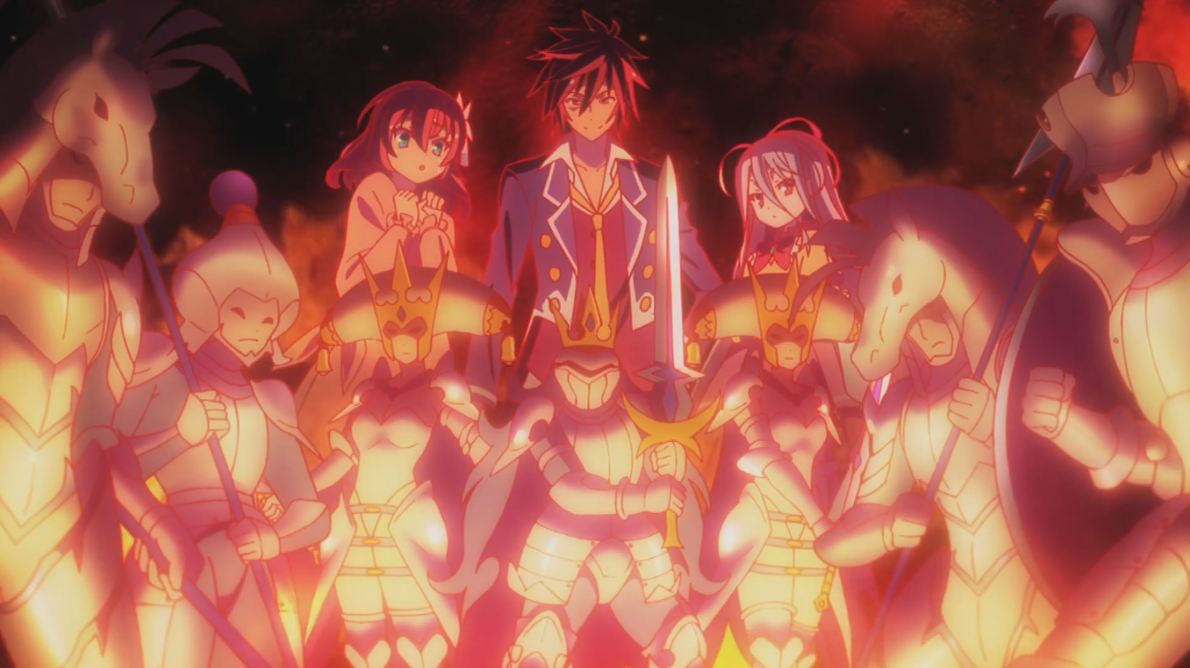 With Kurami’s Queen having defected to a less manipulative side of the board, things are looking up for Sora and Shiro. Of course, it’s not over ’til it’s over and knowing Kurami she’s bound to have another card up her sleeve. Plus Sora and Shiro risk losing their pieces should they even attempt to attack. But, much like Steph’s grandfather, Sora believes in another method. A way to win without fighting. And if anyone can achieve that, it’s Blank. 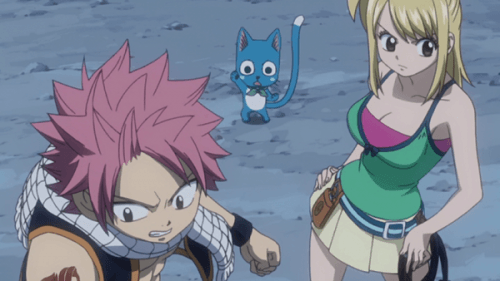 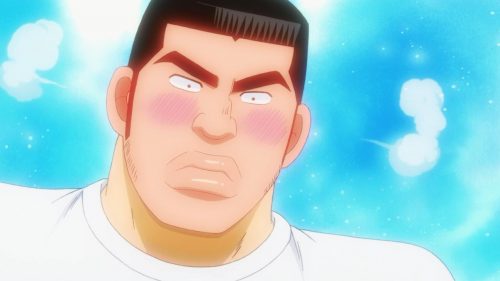