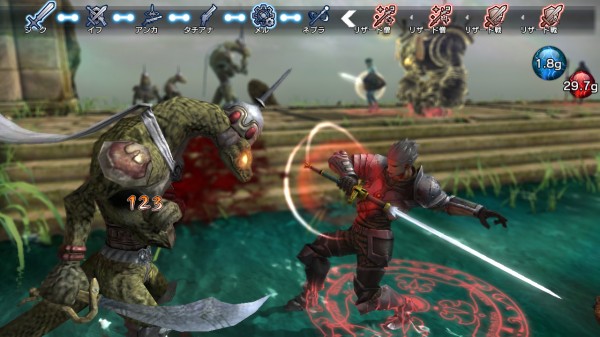 The first official trailer for NIS America‘s release of Kadokawa Games’ first title Natural Doctrine has been released today and you can check it out below. In this game players will will be tasked with exploring dangerous areas to collection special material known as Pluton. Except when the player leaves on their first trip into the mines, they find that things are darker than they ever could have imagined as a new type of evil is waiting below the surface.

Natural Doctrine is set to be released for the PlayStation 3, PlayStation 4, and PlayStation Vita sometime in the Fall and alongside the standard singleplayer mode the game will also feature cross-play for all three platforms and a multiplayer option. 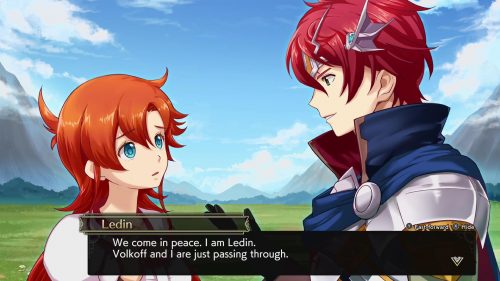