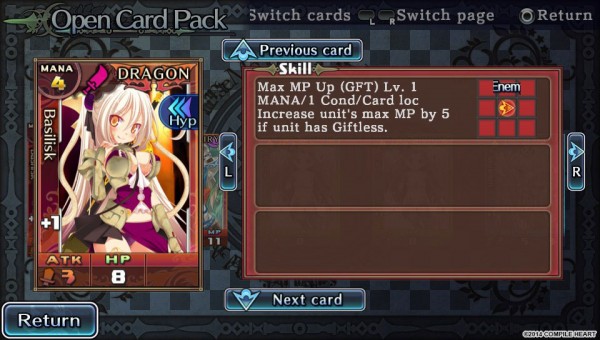 Today Idea Factory International announced the release date and price for Monster Monpiece, which is the first game that the company has brought to the West since being formed. Monster Monpiece will be released on May 27th in North America and May 28th in Europe and in both regions the game will be available as a digital download on the PS Vita that will be priced at $29.99.

vAt its core Monster Monpiece is a card battle game featuring monster girls with some minor RPG elements but its most highlighted feature is the fact that players will be able to use the “First Crush Rub” system to level up their cards and also remove the girls’ clothing as demonstrated here. There are over a hundred monster girl cards to collect and use in battle, most of which can be stripped down multiple times as they level up, and you can check out a slew of new screenshots for the game below. 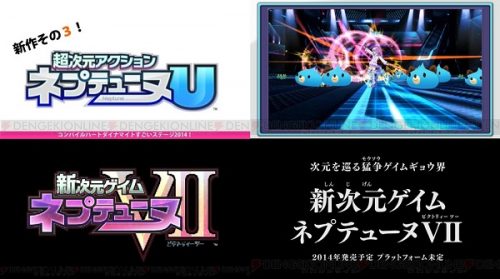