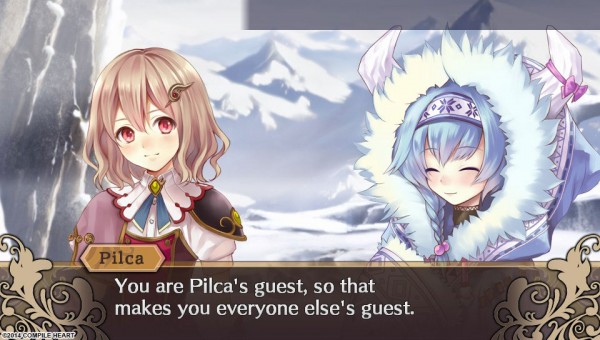 It looks like gamers in Europe will have to wait a little bit longer to download Monster Monpiece. Today Idea Factory International announced that the release date for Europe, which was previously set for May 28th has now been pushed back to June 4th.

The reason for the delay is so that the game can be released in Germany, Russia, and Switzerland alongside the other European countries as the game was not going to be released in these countries originally. It is worth noting that this delay is not affecting the US release of the title which is still set for release next week on May 27th for the Vita.