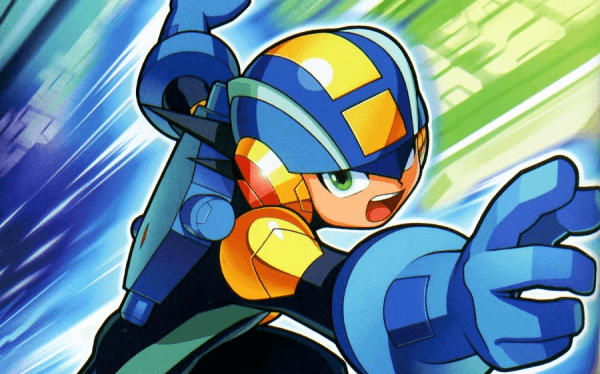 “Capcom” recently mentioned in an interview that they have big plans for the Wii U. These plans revolve around utilizing the Wii U’s emulation capabilities and bringing a number of select “Game Boy Advanced” titles to the Virtual Console.

Though a list of those games has yet to have been released, two games actually have been confirmed and it looks like they’ll be the ones to kick off the influx of old-school titles. “Megaman: Battle Network 3 – Blue Version” and “Megaman: Battle Network 3 – White Version” have both been said to be coming to the Wii U’s Virtual Console and it’s made a great deal of people happy!

This game is the third in the “Battle Network” series (obviously) and, once again, puts players in the shoes of the plucky Lan Hikari. As Lan, you’ll battle against enemies alongside your “NetNavi” partner Megaman. With Doctor Wily up to his usual evil schemes, Lan and Megaman will have their hands full trying to defend the Internet with everything they’ve got.

The “Battle Network” series is a beloved one that will now be made available to a whole new generation of gamers. Though no actual release date has been announced you can bet that we’ll report on it here once the news is released.