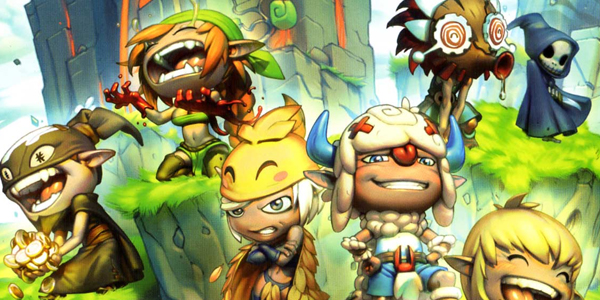 Krosmaster Arena is of course based upon the popular board game of the same name and was even listed as one of the top 10 table top games by Game Informer. While no solid date has been set for Krosmaster Arena on mobile devices and web browsers a vague date of early 2015 has been confirmed.

Stay tuned for further information on Krosmaster Arena as it comes to light in the lead up to its release.