The epic sequel is currently available both digitally and physically for PlayStation®3 and Xbox 360 games and entertainment system from Microsoft, and via Steam® for Windows PC for just 29.99 Euro.

Set in a modern-day open world, Castlevania: Lords of Shadow 2 offers a shocking conclusion to the Gabriel Belmont story arc started in 2010’s Castlevania: Lords of Shadow. In a first, players assume the role of Dracula who has been resurrected by an old ally in exchange for help defeating a powerful threat as old as time itself: Satan. Looking to settle an old score, Satan has returned to bring about the apocalypse as an act of final revenge for his previous defeat, and Dracula must face him head on as the fight between good and evil comes to a dramatic end. 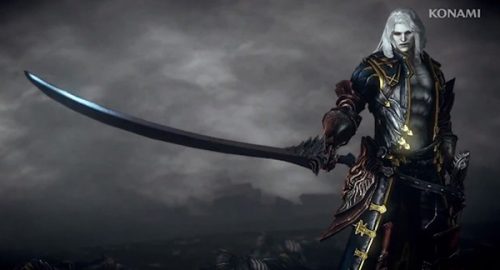