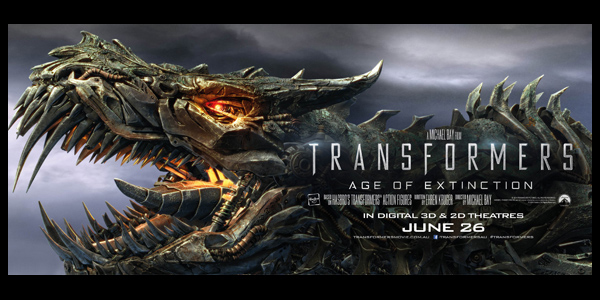 If it isn’t new pictures of the robots in disguise, it is some other piece of news coming out! Grammy Award winning rock band Imagine Dragons have teamed up with Paramount Pictures and Michael Bay to help score a song for the upcoming Transformers: Age of Extinction. The new song “Battle Cry,” has been written specifically for the film and will be featured throughout (much like Linkin Park’s music was used for previous installments). Check out the announcement video below:

In addition to writing and creating the song, Imagine Dragons will be singing it live for the first time at the Transformers: Age of Extinction world wide release in Hong Kong on June 19th. We have a little sneak peak at the song that you check out below. Transformers: Age of Extinction will be hitting the silver screen here in Australia on June 26th, so make sure you stay tuned to Capsule Computers for all the Transformers news as it becomes available.