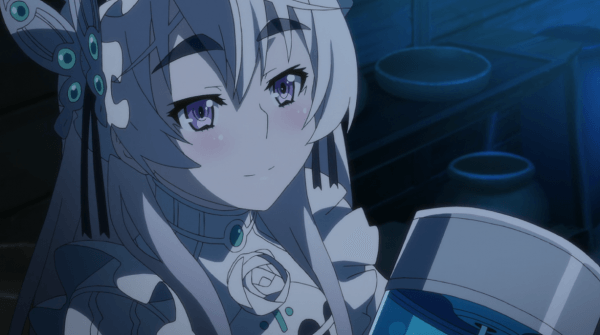 She’s got brows of beauty!

If you’re an avid anime watcher and you’ve been following the latest season of series’ you’ll be aware of one called “Hitsugi No Chaika” which is also known as “Chaika The Coffin Princess“. Well “Hitsugi No Chaika” is only six episodes in at this point in time and we’ve just gotten word from the series’ official website that a second season has just been confirmed to begin airing in October of this year.

The year is 1604. On the continent of Verbist, an age of war lasting for three generations finally ended with the fall of the northern nation, the Gaz Empire. In addition to legitimate knights and soldiers, the militant forces sent to battle included wizards, saboteurs, and mercenaries, totaling 620,000. What’s more, three airborne strongholds and massive numbers of magical weapons plus beast and dragon cavalries were added to the ranks, ending in the annihilation of the Gaz Empire, which had been deemed “the root of all evil.” – Crunchyroll’s Official Synopsis

This is great news for the show and its fans! Ichiro Sasaki – who is actually the author of the original light novel to which the anime is based on- mentioned a while back that the plan for the series was always to have it separated into seasons rather than have it as just one long series. “Crunchyroll” has been streaming the new anime ever since it first aired in Japan and will continue to stream it until it is finished so you can head over there now to check it out (click here).

Chaika – The Coffin Princess to be given English Dub 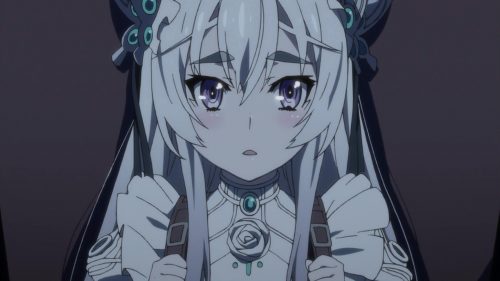