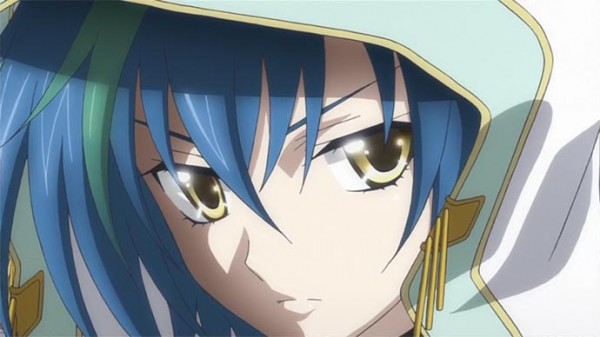 It should probably go without saying since FUNimation already released the first season of High School DxD in North America but there have been times a series has simply stopped being released but anyways, today the company announced that they are planning on releasing High School DxD New sometime in early 2015.

FUNimation previously streamed the series and now they are planning on releasing it on both Blu-ray and DVD. High School DXD New continues the story of the perverted devil Issei as his master Rias and the rest of the group encounter dangerous new foes from both the Fallen Angels side as well as from Church itself. Though even with all of this potential danger, being surrounded by beauties who seem to be growing by the episode is always a plus for Issei.