Today Microsoft and 343 Industries have announced the next installment in the Halo series as Halo 5: Guardians. The game is set to be released exclusively for the Xbox One and is set to be released sometime in the fall of 2015. This is the first game in the Halo series to be released on the Xbox One and 343 Industries is taking their time to make sure that this game will be everything it can be. To do this the developers are aiming for a game that will run at 60 fps with an entirely new engine that will showcase what the new console is capable of.

To go along with this announcement some teaser art for the game was released which can be found below and Bonnie Ross, 343 Industries’ general manager, mentioned that more information will be revealed at the June 9th Xbox E3 press conference and that fans of the Halo series should be “excited about the special plans in store.” 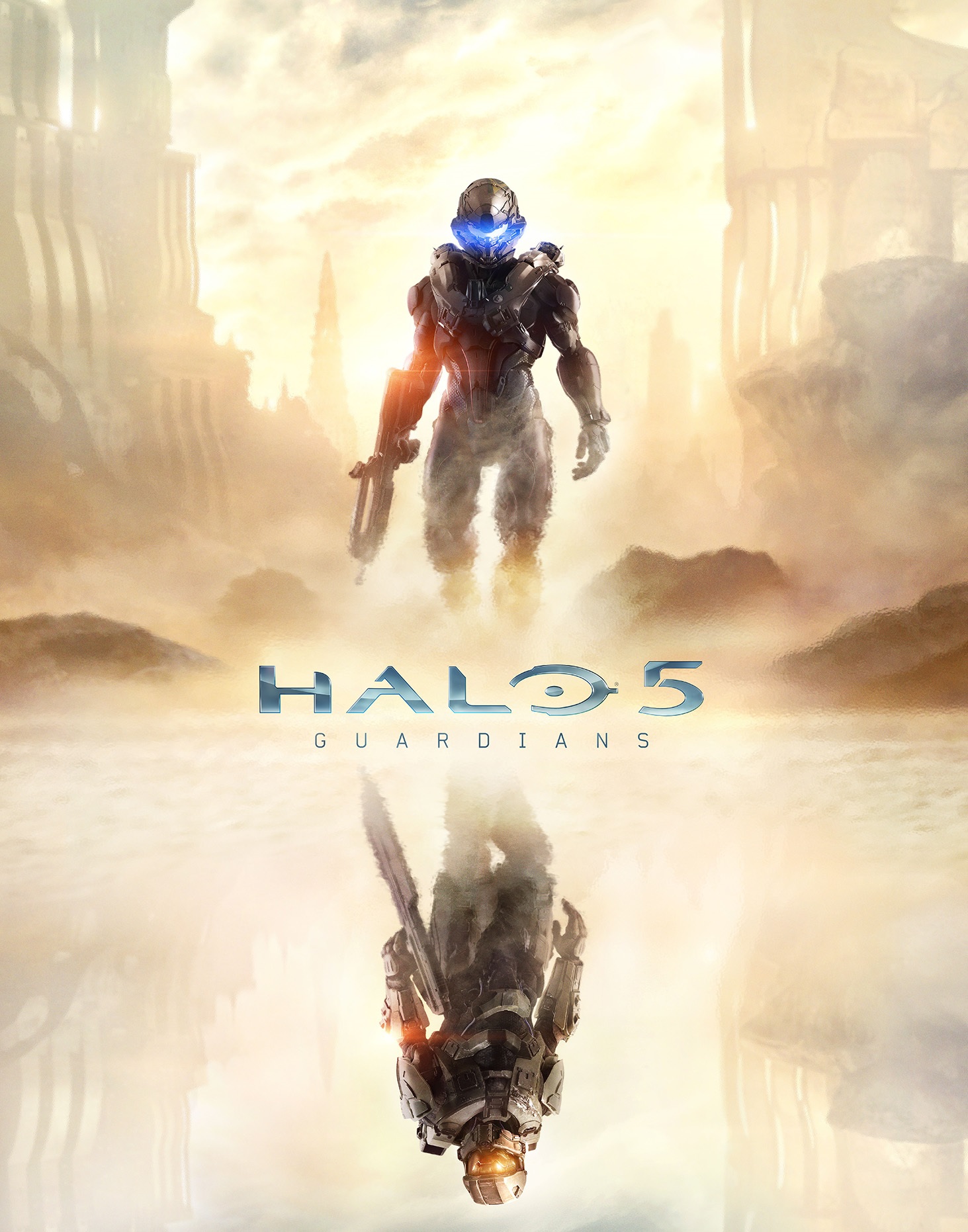 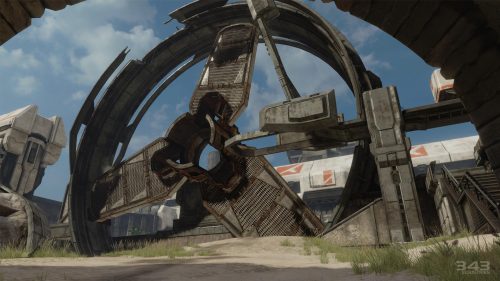