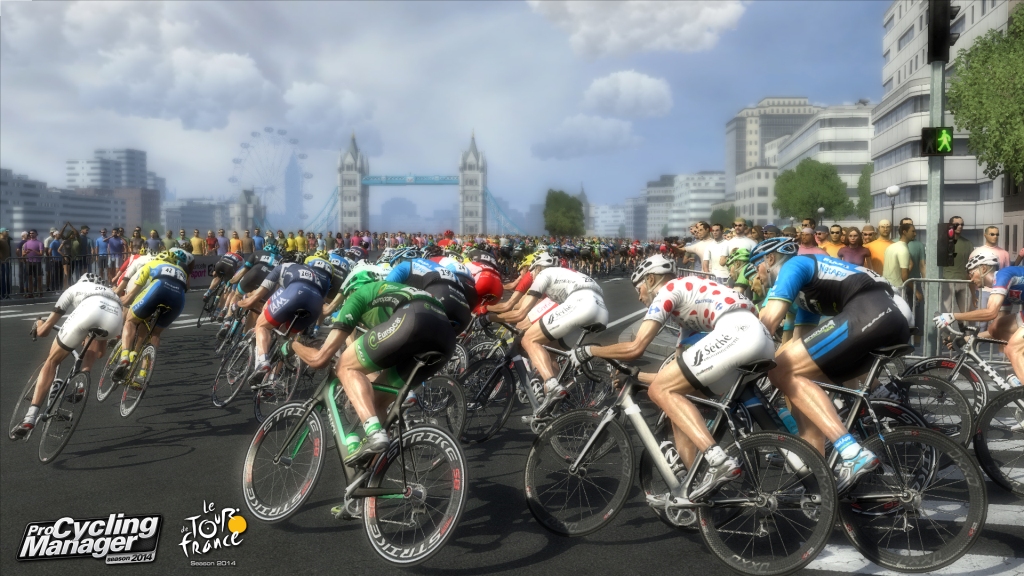 Cyanide Studio and Focus Home Interactive have revealed the first screenshots for the upcoming Pro Cycling Manager 2014 and Tour de France 2014. A host of new features have also been included to guarantee an even more immersive and addictive gameplay experience in the world of professional cycling.

Enter one of the most renowned cycling competitions in the world and pedal through the English countryside, London roads, northern France, mountain ranges and eventually finishing on the Champs Elysees. New rider animations, dynamic descent gameplay and a more realistic environment all serve to give you the closest experience to cycling you can get without putting on lycra. The extra Pro Team mode will also allow you to compete over several seasons and upgrade your team by recruiting the top champions to ensure that you win the coveted maillot jaune.

Pro Cycling Manager 2014 takes a step into the realm of sports management, allowing players to head one of 75 pro teams throughout a cycling season. This edition offers a new batch of features from its predecessor off-race management options (R&D, financial management, sponsor relations), a more dynamic transfer market and a brand new interface packed with features, such as consecutive orders and race tactics. And all of this in meticulously detailed graphics, what more could a sports manager ask for?

Tour de France 2014 will be cycling into your game rotation on PS3, PS4 and Xbox 360 later this year, whilst Pro Cycling Manager 2014 races onto PC. Check out the screenshots below and get a little sneak peek of all the bicycle action. Tres bien! 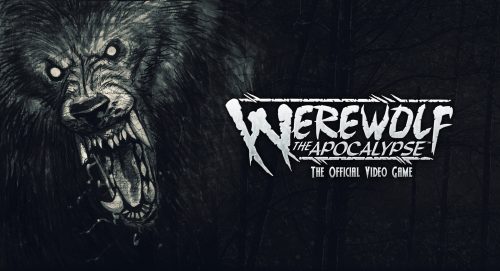