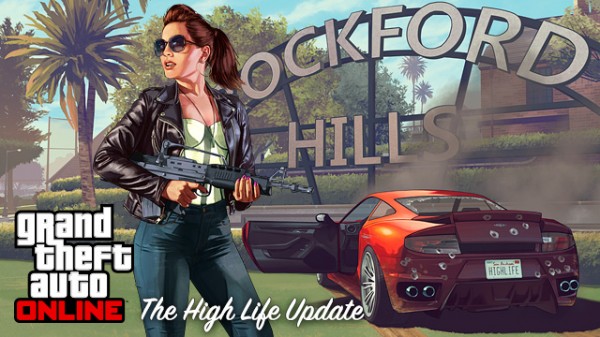 The High Life update for GTA Online is now live, featuring many new additions, such as the ability to own multiple properties at once. Eight new ‘Contact’ missions, as well as four new Land Race missions, will be available to play later today (by the time you’re reading this, it could already be up!)

Going into more detail after providing a basic rundown of the new features, Rockstar have provided the following descriptions:

Click through to read Rockstar‘s official blog post on the update for further details on the missions and vehicles added, along with a list of fixes made to the game experience. Download the update after being prompted upon start-up, Also, keep an eye on Newswire for details on the High Life Weekend Social Club Event starting this Friday, with “in-game bonuses, a special Rockstar-hosted live stream, rare gear sweepstakes and more”. 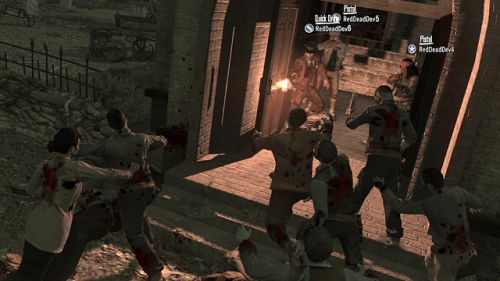