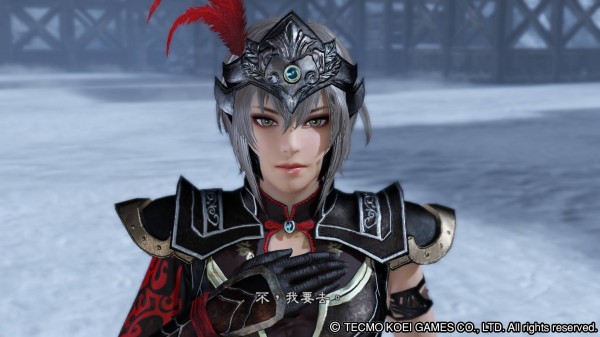 Despite being around for as long as the series has been, the Dynasty Warriors series has always been a game that could only be played on consoles and occasionally on handhelds. Well that will soon change as Tecmo Koei has announced that they are planning on releasing Dynasty Warriors 8: Xtreme Legends Complete Edition on the PC through Steam. This is the first time that the series will be available on the PC and it will be released on May 13th.

To go along with this news the company also released the minimum requirements that a player’s PC must meet to play the title and these specs can be found below: 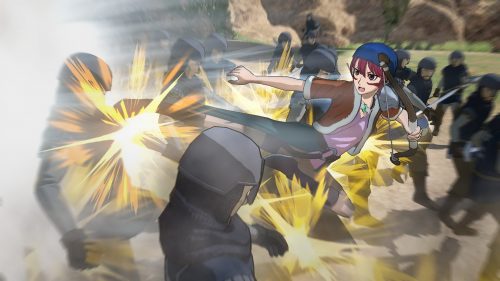