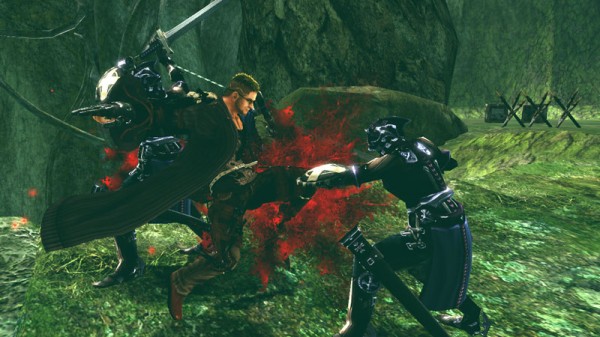 Today Square Enix has released a new video interview for Drakengard 3 and this time around they are interviewing Keiichi Okabe, the game’s sound director. He starts the interview by discussing that while he didn’t work on the first two Drakengard games, he did work on the soundtrack for Nier.

He goes on to say that the producer wanted him to create an entirely different music style from what was found in Nier so players can expect a different style of music that will apparently make use of a number of tracks that include vocals. You can check out the full interview below and keep an eye out for Drakengard 3 when it is released on May 20th in North America. 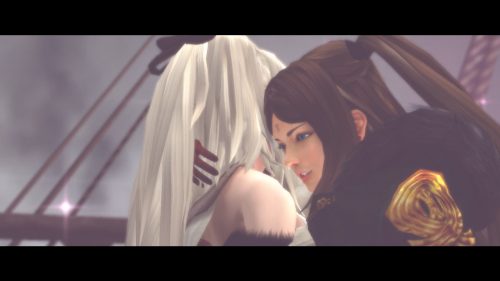 Drakengard 3 announced for Western release in 2014