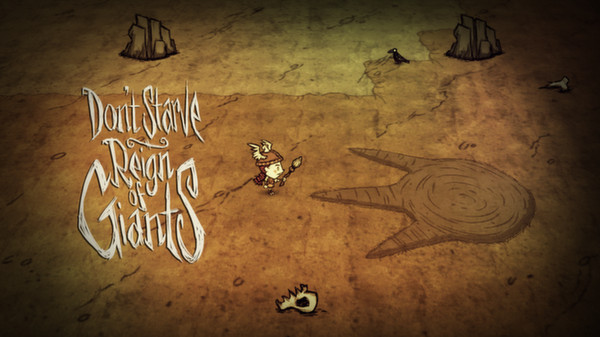 The long awaited expansion pack for Don’t Starve has officially left Steam’s Early Access program. Don’t Starve: Reign of Giants brings a whole slew of new features like characters, seasons, biomes, and creatures to Don’t Starve. The expansion is currently available for PC users on Steam and will be released for the PlayStation 4 as soon as it passes Sony’s certification program. In the mean time, a big in game mystery is in the works, with notes appearing in game. Catch up with the developments in the forum thread and check out the comic the community has unlocked.

Don’t Starve: Reign of Giants is available now on Steam for $4.99. The expansion pack is 10% off until May 7th, 2014. Don’t Starve’s PC version is compatible with Linux, Mac, and Windows. 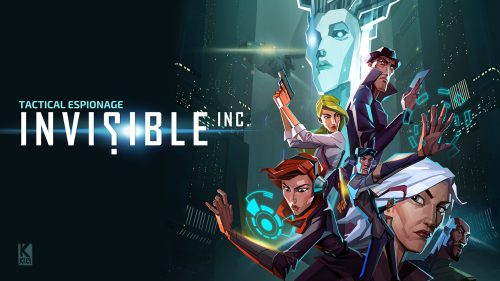