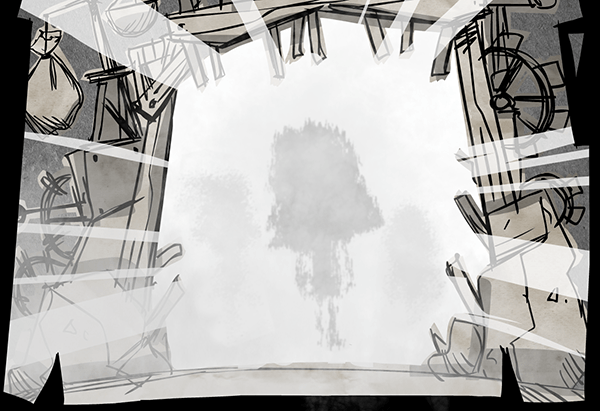 After several days of sleuthing by the Don’t Starve community, the puzzle has been solved. The little messages being dropped by birds in game since the release of the “Reign of Giants” expansion pack were hiding the multiplayer support announcement. Don’t Starve will be releasing multiplayer support as a free update for all players.  Currently, the team has a working prototype and they hope that an alpha testing phase will kick off this summer. The development team has made a lengthy announcement post on the Don’t Starve forums to address many community concerns.

Mark of the Ninja announced by Klei Entertainment 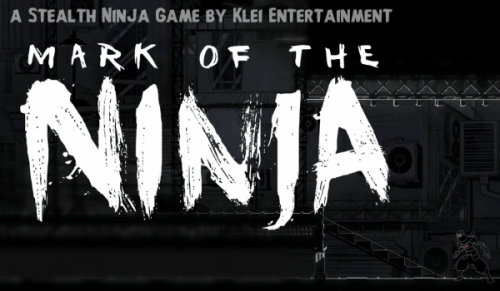