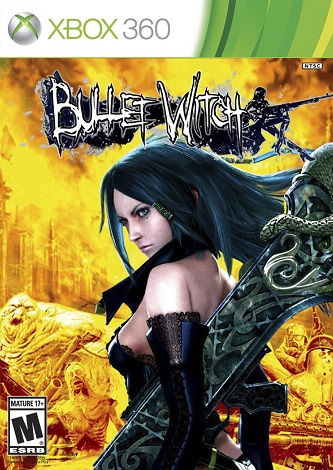 You may or may not remember a game called Bullet Witch which was released way back in 2007 when the Xbox 360 was fresh on the market. After being released in North America by Atari the game has long since been a title that many have forgotten about but XSEED Games is looking to change that.

Today the company announced that they have released Bullet Witch on the Xbox 360’s Games on Demand service where it is priced at $19.99. Developed by Cavia and originally published in Japan by AQ Interactive, who has since merged with Marvelous to create Marvelous AQL, Bullet Witch takes place in a world where the human race is almost extinct thanks to demons and hideous monsters that have overrun the planet. Alicia, a highly trained “witch” capable of using modern weaponry as well as ancient spells is one of the few people up to the task of defeating these creatures. By using her broom-like gun rod that can transform into various firearms players must mow down numerous enemies to put a stop to this threat.