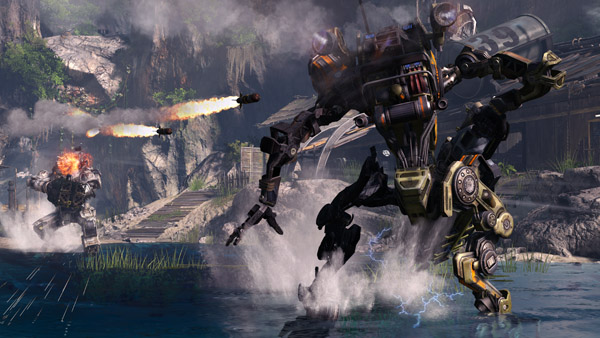 “Move your feet to the rhythm of the Newsbeat!” Can I get a drumroll and some flourish please, because it is time for this week’s installment of Xbox Newsbeat! Welcome to your one-stop shop for all the news out of Microsoft HQ. This week we have…Oh, only two news pieces. One for Xbox One and the other for the cross-platform Titanfall (Ooh, just missed out again Windows Phone). So grab a small popcorn and coke, and lets press play on this week’s Xbox Newsbeat!

Are you playing Titanfall? If the answer is “yes” then I’m not surprised. If the answer is no, well then I guess you just don’t like having fun. No in all honesty, Titanfall is a great multiplayer experience, and becomes especially gratifying once you know exactly what you’re doing. Well, what if you haven’t mastered Pilot loadouts or advanced Titan tactics? (I’m asking a lot of questions today) Well to help people along, the guys over at Xbox Wire have compiled a little guide as to how best play Titanfall. It covers things like the best loadout and tips for newbies, all the way up to advance weapon choices for higher leveled players. So no matter how skilled you are, you should take a look and see if you level up your game.

Check out the Titanfall tips here. 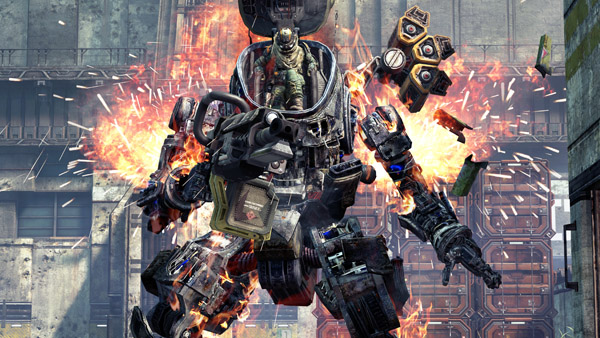 So a few weeks ago, Microsoft started sampling their latest Xbox One system update to some lucky early adopters. After some feedback, a few more features are being tested before the update rolls out to fans worldwide. Here are a few things that the Big M are tinkering with: 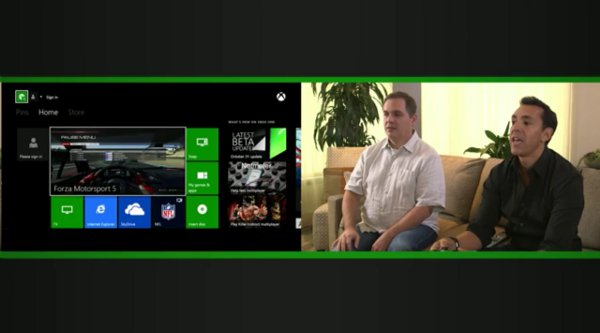 Well that’s it for this week’s Xbox Newsbeat. Short, sweet and right to the point I guess. So which of the two pieces did you most care about? Are you looking forward to the updated Blu Ray player on the Xbox One, or is the Titanfall guide exactly what you have been looking for?  Let us know in the comments below, and check back to Capsule Computers next week for a likely much larger issue of Xbox Newsbeat.