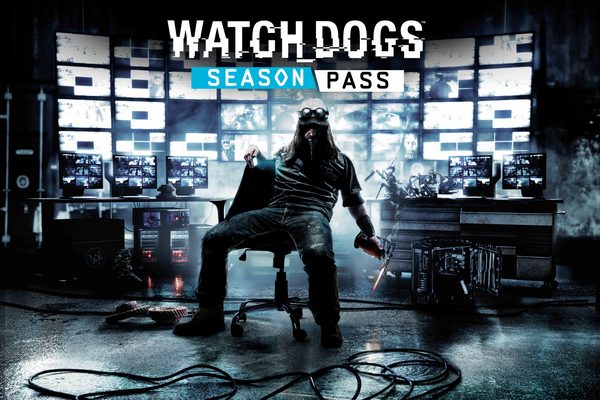 Ubisoft announced the contents of the Watch Dogs Season Pass today. For a 25% discount compared to buying each DLC separately, buyers will snag extra single player missions, weapons, and outfits; the Conspiracy! mode, which will see Aiden tracking down cyborgs; a new single player story starring T-Bone, a brilliant hacker that appears to be a cross between the Beverly Hillbillies and the dubious retired biker living in the junkyard at the edge of town; and early access to all the Season Pass content. 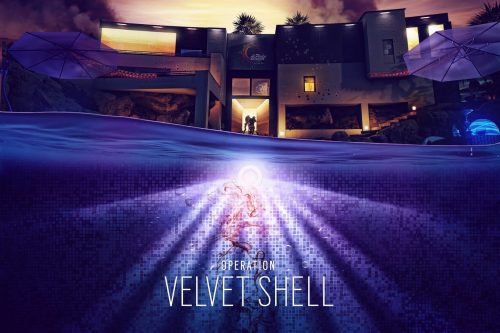