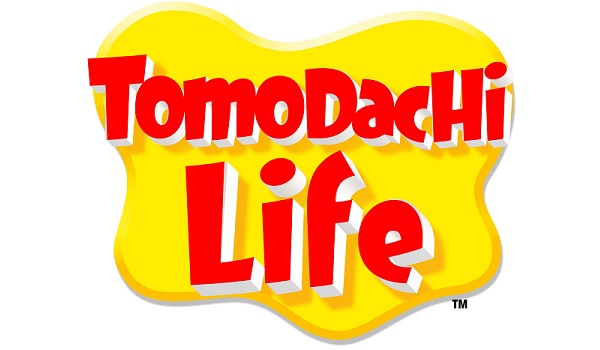 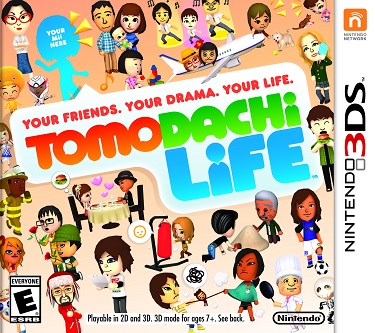 After the huge success of Animal Crossing: New Leaf in the West and the game’s own success in Japan, many people were wondering if Nintendo was going to bring over the unique and incredibly strange Tomodachi Collection: New Life to the West in any form. Well today the company has announced that they are doing just that with an eleven minute announcement video, that can be seen below, talking all about the game and showing off some of the strange things that can happen in the game.

The game will be called Tomodachi Life and is set to be released in North America and Europe on June 6th. In this game players will customize their Mii and give them personality traits and put them in random pieces of drama that they can create. 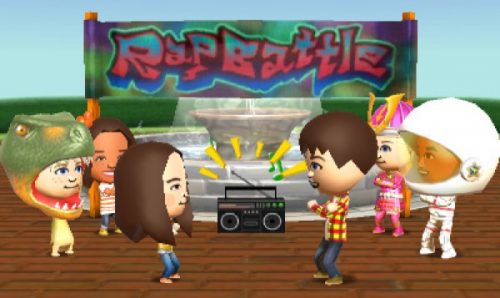