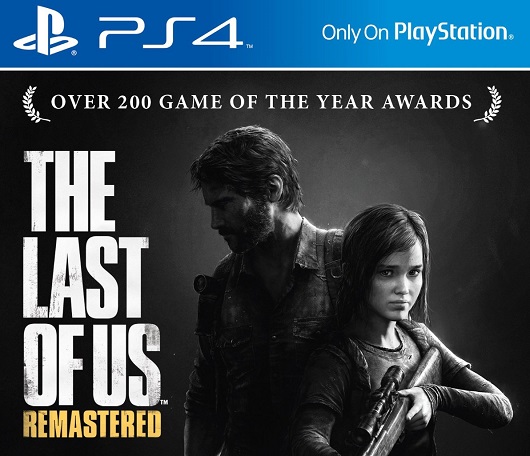 Winning over 200 Game of the Year Awards for 2013 (including our very own at Capsule Computers), Sony has officially revealed that Naughty Dog will be bringing The Last of Us to the PS4 with The Last of Us Remastered. The remastered version will include all major DLC including Left Behind, the story DLC featuring Ellie, and the already released and upcoming map packs for multiplayer. It will also sport updated visuals with support for 1080p and cutscene commentary from the games creative directors and voice cast members.

While the move wasn’t unexpected and had been rumoured for some time, it has only been about 9 short months since the game launched on the PS3. The next gen consoles are definitely struggling for releases at the moment and releasing “remastered” and “definitive” versions of popular last gen titles seems to be becoming a trend alongside multiplat releases with little differences. You can check out the trailer below which mostly focuses on the accolades the game has collected, but there is some nice 1080p footage of Joel and Ellie overlooking some giraffes at the end there and it does look pretty good. The Last of Us Remastered is aiming for a summer release in America and will be available in retail stores and as a digital download at the standard new release price.