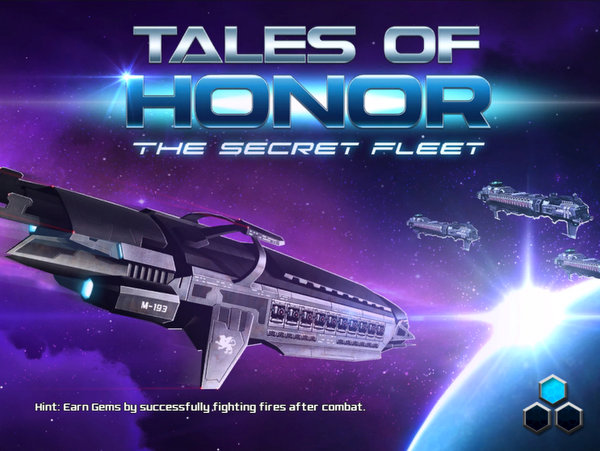 David Weber’s series Honor Harrington has made New York Times Best Sellers list, spans thirteen novels, and countless book spin-offs. Now, David Weber can add a video game to the many spin-offs of his series. Evergreen Studio’s Tales of Honor: The Secret Fleet will be launching on April 24th, 2014 on iTunes. A Google Play will follow after that. 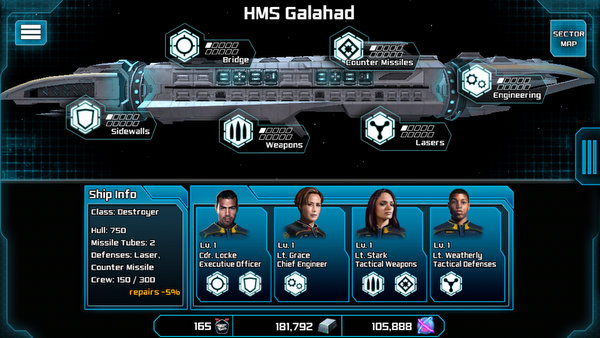 The game occurs alongside the Tales of Honor: On Basilisk Station comic book series and features ship to ship space combat. Players take the role of a newly promoted captain on board the HMS Havoc, after the previous captain’s untimely end. To make matters worse, the player is a recent graduate from the Royal Manticoran Naval Academy. The young captain will need to manage his crew and ship, ensuring their safety and their continual training as the game progresses. Tales of Honor: The Secret Fleet features a single player campaign and weekly online live events. 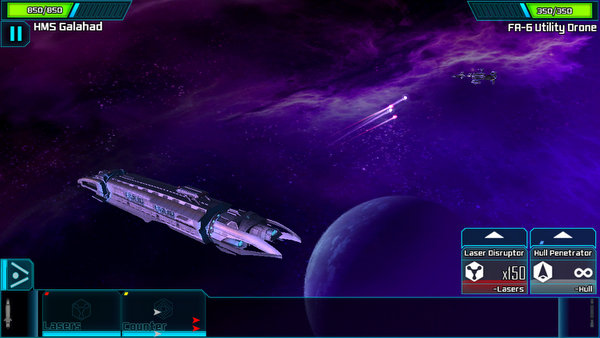