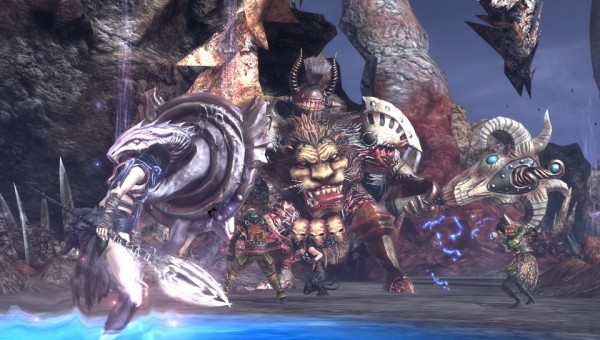 To close out their trio of localization announcements, Sony has announced that the “ultimate edition of Soul Sacrifice” better known as Soul Sacrifice Delta will be released in the West. The game will be availalbe for purchase on May 13th in North America and in Europe on May 14th.

This enhanced version of the game features better looking graphics, a refined spell system, additional content such as a new Faction called Grim and the ability to choose a third option called “Fate”. To go along with this announcement the company released a trailer for the game which can be found below.

Forbidden Magna may be heading West as Lord of Magna