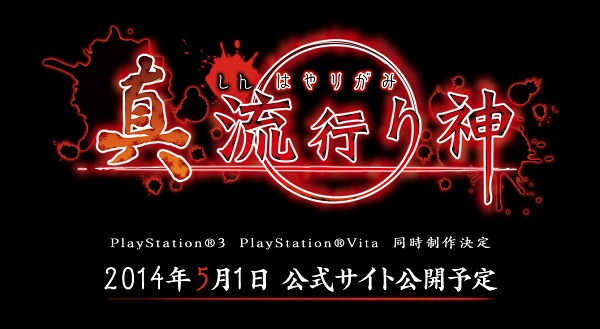 If you have never heard of the Hayarigami games then we won’t hold it against you, since the series focused around supernatural horrors has only been released in Japan so far despite three titles being released. That being said, it looks like Nippon Ichi Software is gearing up for a new game in the series as they have just launched a teaser website for Shin Hayarigami.

At the moment the teaser website currently is only showing that the game will be released on the PlayStation 3 and PlayStation Vita and that the full website launch will occur on May 1st. Considering how many titles NIS America has taken up and localized since the last Hayarigami title was released, it will be interesting to see if this game might be reconsidered for a Western release. 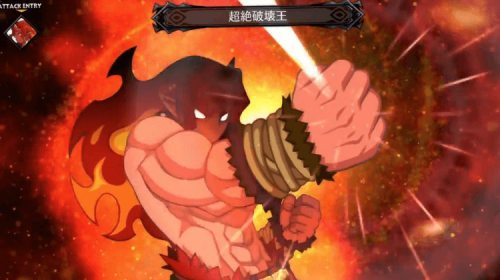