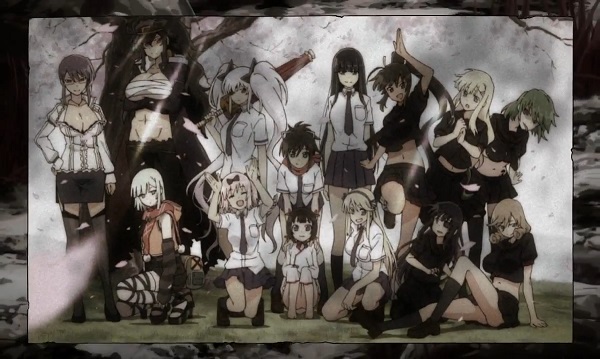 We haven’t seen a ton of Senran Kagura 2: Deep Crimson’s gameplay since the game was announced but now we at least know what the game’s opening movie will look like. Famitsu has released the opening video for the 3DS title which is set to be released in Japan on August 7th and you can check it out below.

As we have previously written, this sequel will introduce co-op gameplay to the series as well as two new characters in the form of Kagura and Naraku and if you pay attention to the video, you will see both new characters appear a number of times throughout this opening movie steeped in crimson red.