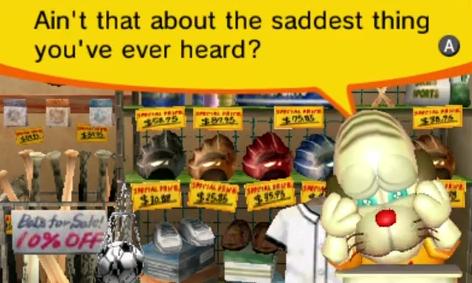 This week on the North American eShop, we have been treated to those long awaited Game Boy Advance titles that have now arrived on the Wii U. Yes folks, this means that Mario and Luigi: Superstar Saga, Metroid Fusion, and Advance Wars have kicked things off with a nice, loud bang. On the flipside for the 3DS, we also have other titles this week, such as Super Monkey Ball 3D making its digital debut in a re-release, along with Mystery Case Files Dire Grove and Mystery Case Files Ravenhearst, with the latter two costing just $5.99. 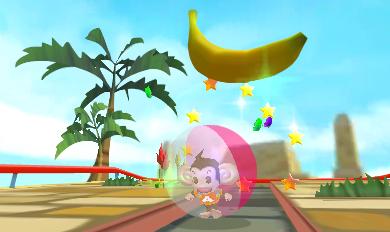 Rusty’s Real Deal Baseball is also on the 3DS, and is a sports-themed mini-game romp with a story about a dog addicted to donuts, troubled by marital woes. The kicker? To unlock the games, you haggle with Rusty. Yes, it is an oddball game, but a nice addition – nevertheless. Finally, we have Evofish on the Wii U for $4.99, which reminds me of a lot of the old “eat and grow” titles I played on the PC years and years ago. For the price and multiplayer perk, it definitely seems like a good choice. You can check out the trailer for Rusty’s Real Deal Baseball down below, and snag up your eShop finds with the update today.