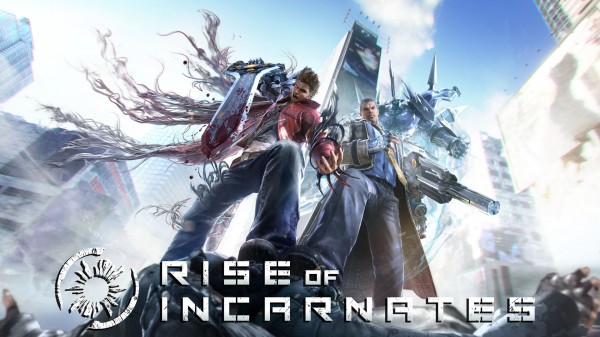 Bandai Namco has announced that they are working on a free to play battle arena game where players will fight 2 vs 2 and it is being developed by the team that worked on Tekken and Soulcalibur. In Rise of Incarnates players will fight in a ruined world amongst real life cities that have been decimated by earthquakes and terrible weather.

Players will be able to control ‘Incarnates’ which are people who can control demonic powers that allow them to transform, fly, and use special abilities. There will be four playable characters at launch, Ares, Grim Reaper, Lilith, and Mephistopheles. Rise of Incarnates is set to be released sometime in Q2 2014 on Steam. 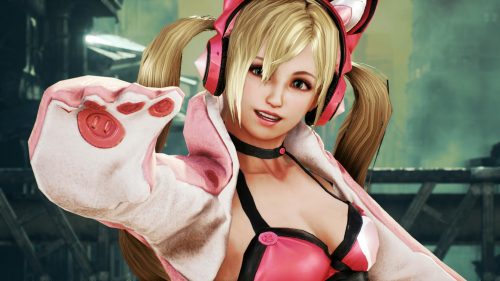