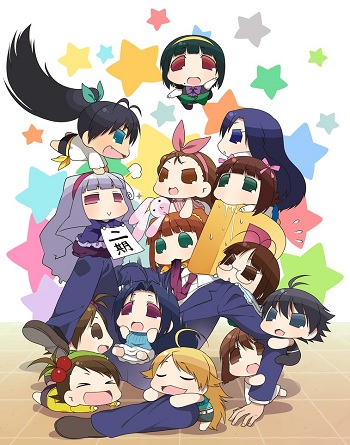 Last year FUNimation gave a surprise announcement by revealing that they had picked up the streaming rights to Puchimas! -Petit Idolm@ster- and now they are following suit with the series’ second season. They will be calling this second season Puchim@s 2 and since the series has already started airing in Japan on NicoNico FUNimation has already started streaming it out to their paid subscribers with free streaming beginning this week.

This season will be similar to the first in the way that there will be five episodes every week and each will be presented as a two and a half minute short with an ending theme. For those unfamiliar with the series, the Puchimas spinoff series follows the idols of 765 productions as they encounter and befriend chibi versions of themselves that have humorous special abilities. 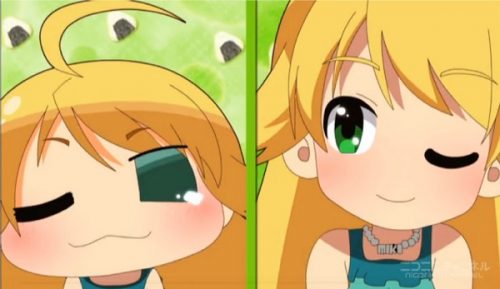