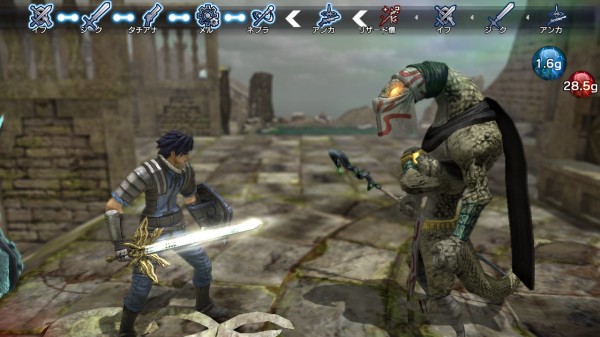 Do you remember the game that Kadokawa announced they were working on last year? Well it looks like it will be making its way West when it is released. Today NIS America has come forth with a surprise announcement saying that they will be publishing Natural Doctrine in North America and Europe for the PlayStation 4, PlayStation 3, and PlayStation Vita sometime in the Fall.

This currently marks the first game announced by NIS America that will be released onto the PlayStation 4 and it is a strategy RPG that features cross-play and cross-save. As for the story of Natural Doctrine, players will take control of a fresh faced adventurer seeking a rare and expensive material named Pluton and on their first trip to try and collect some you encounter a new threat unlike anything the kingdom has seen so far. 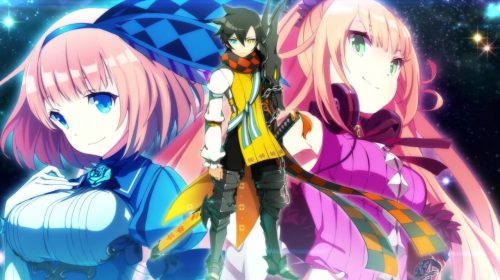