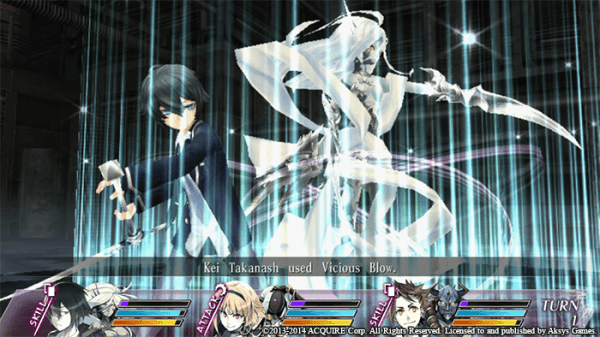 Aksys Games has released the first in what will be a series of developer diaries for Mind Zero which is currently set to be released on May 27th in North America and May 28th in Europe. These developer diaries will feature people from both ZeroDiv and Acquire as they talk about the game.

Since this is the first diary, it features ZeroDiv CEO and Mind Zero producer Takayuki Harakami talk about the game’s world and the story behind the title. Check out the video below and keep an eye out for Mind Zero when it is released physically and digitally in North America and digitally in Europe. 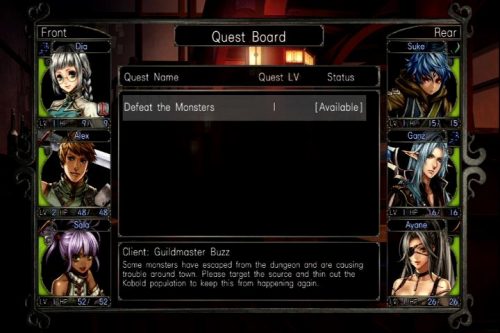