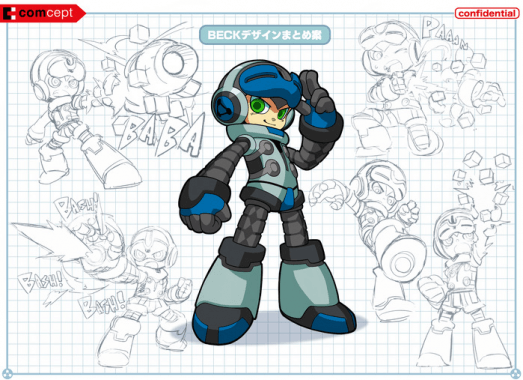 “Comcept” – Keiji Inafune’s new video game development company in charge of the upcoming Megaman spiritual successor “Mighty No.9” – has just released a nice little video of the man himself doing a little design work for the new title. What we’re shown in the video is Mr. Inafune doing a quick sketch of what he believes a particular enemy in the game should look like. This enemy has been previously designed by his development team but Inafune believed that certain changes to the character type should be made to make it more…let’s say, believable.

“Even if it’s humanoid, it’s still a robot; the less human-like, the better. Instead of holding a gun and shield in a pair of hands, let’s have the shield attach to its back…When protecting itself, the body rotates around and the shield faces front. The design should have functionality like this in mind”.

It’s an interesting video that shows just how “hands on” Mr. Inafune is with the companies’ projects. It also allows us a glimpse into the background of game development and design, showing how certain things change at certain points of development to suit new ideas or new themes that have been added to a games story. Below you’ll be able to see not only the video itself but also some design works from the team regarding this particular enemy so head down there to check it all out. “Mighty No. 9” has been noted as a 2015 release that will come to almost all existing video game consoles currently in circulation. be sure to keep an eye on the site for any and all news that is released. 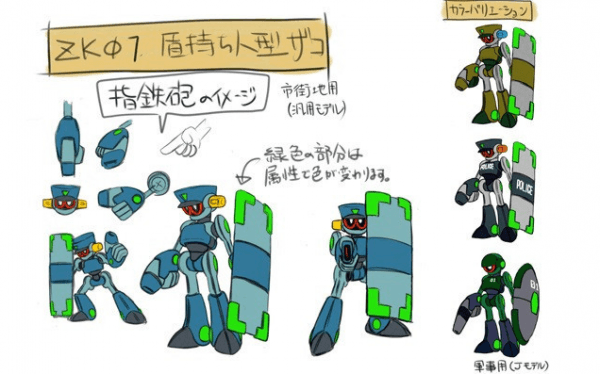 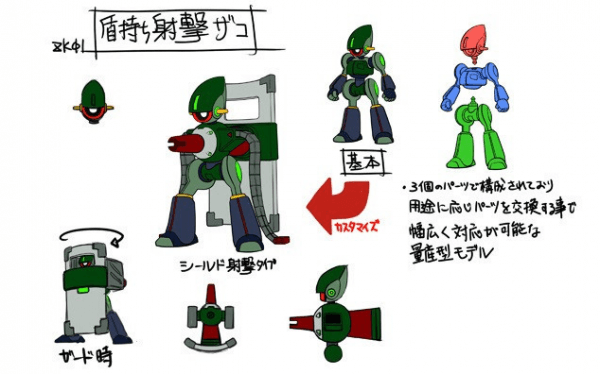 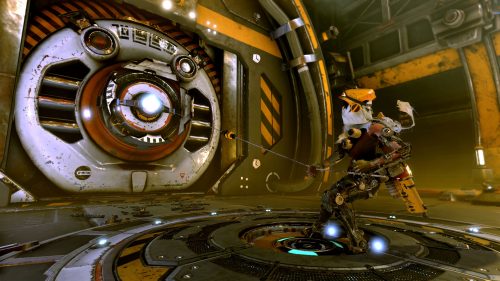