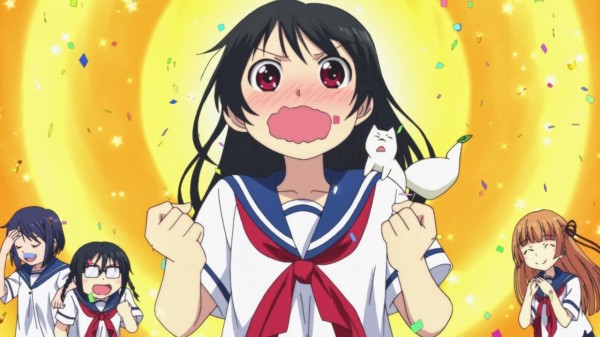 Over the weekend Madman Entertainment dropped several title announcements at Supanova Melbourne. They announced a multitude of anime titles had been acquired, however they have yet to reveal release details for them as of yet. The following titles have been announced by Madman:

There are some pretty big title announcements in that list. Several of them have been licensed by Funimation over in North America so there is a pretty good chance they will be dubbed by the time we get them. Let us know you thoughts on these acquisitions in the comments section below. Stay tuned for details on the release of these titles as it comes to light. 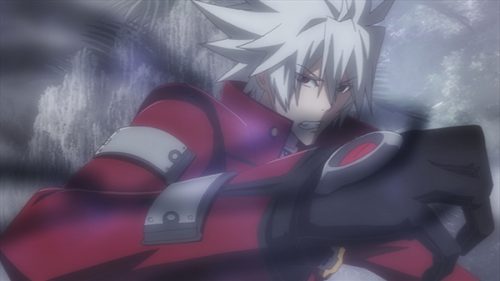