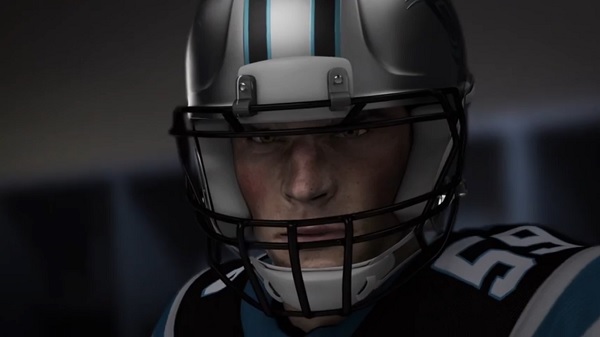 As one would expect, after the release of Madden NFL 25 last year, EA Sports has now announced that they are planning on releasing this year’s iteration of the annual series, this time simply called Madden NFL 15, on August 26th in North America with Australia getting the title on August 28th. Unfortunately for those hoping this release would be devoted entirely for the current-gen consoles, Madden NFL 15 is being released on both current and last-gen consoles meaning it will be released on the Xbox One, PlayStation 4, Xbox 360, and PlayStation 3 in August.

Details as to what this game will add to the series are thin at the moment, though EA has said that there will be new dramatic camera angles as well as “dynamic pre-game and halftime features,” so for now check out this little preview trailer below.

Majesco Step up to the Court to play Ball; New NBA title in 2012…