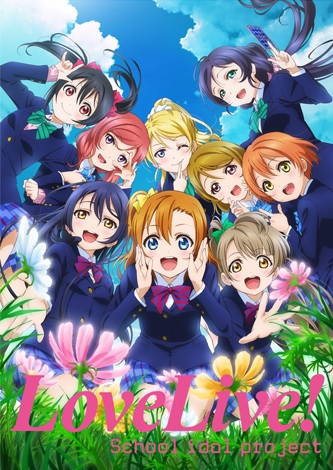 Well that sure didn’t take too long. Yesterday we posted that Crunchyroll would be streaming Love Live! School Idol Project’s second season but we also mentioned how last year when the first season was licensed for streaming on Crunchyroll, that NIS America also revealed that they had picked up the rights to release the series in North America.

At the time we wondered whether or not NIS America would pick up Love Live! Season Two as they have yet to release the first season or announce a release date as of yet, but it looks like we didn’t have to wait long for that announcement. Today the company has announced that they have licensed the second season of Love Live! and just like the first season, they are planning on giving the anime a home release sometime in the future. 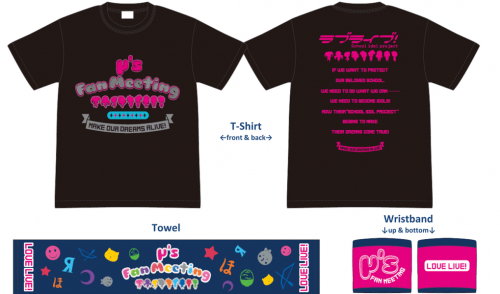