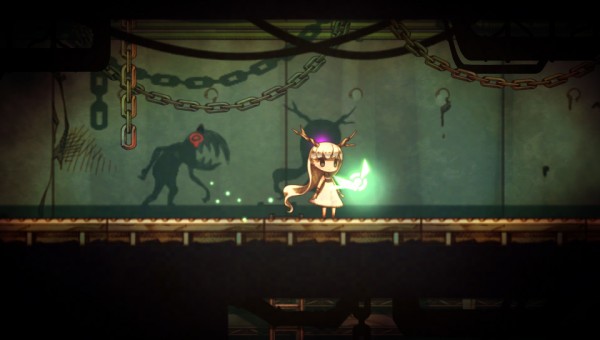 Last week we saw the debut trailer for Hotoru no Nikki, also known as htoL#NiQ or Firefly’s Diary, but that video did not contain much gameplay footage. Well recently Nippon Ichi Software released a new trailer for the game that showed off some actual gameplay footage, showing us that this is a title far different from what the company normally develops.

The game includes shadow like monsters that players must defeat by using objects in the environment since Mion, the girl they are escorting, cannot defend herself from these creatures. Currently Hotoru no Nikki is set to be released in Japan on June 19th and considering the unique look of this game, it will be interesting to see whether or not the title will be localized by NIS America.

Disgaea 5 Complete Releases on the Switch in Late May 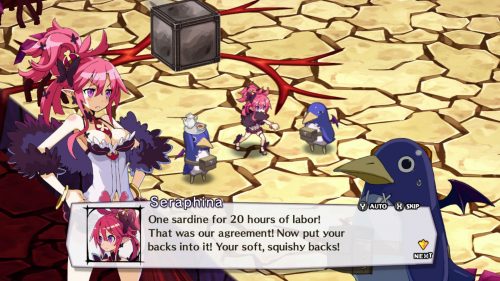