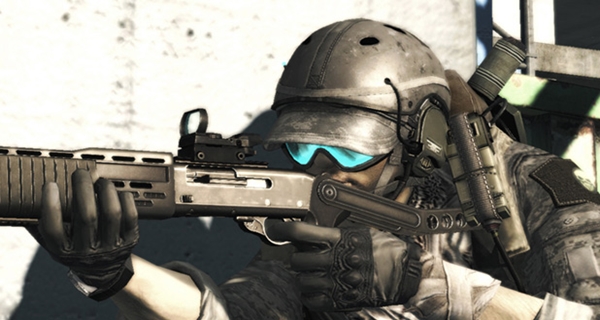 The large multi-national team developing Ubisoft‘s free to play shooter Ghost Recon Phantoms went in front of the camera to give fans a taste of development. The first episode turns back the clock to when Ghost Recon Future Soldier was in development and Ghost Recon Phantoms was a small idea in the minds of Ubisoft. The second episode features developers talking about the challenges of developing a video game with a multi-national team with offices around the world. Things we take for granted, like everyone speaking the same language, became problems that needed to be conquered before the technical aspects of the game could be tackled.

Ghost Recon Phantoms is the new name for Ubisoft’s free to play shooter Ghost Recon Online. The game is leaving its lengthy open beta on April 10th. It is available for download on Steam. 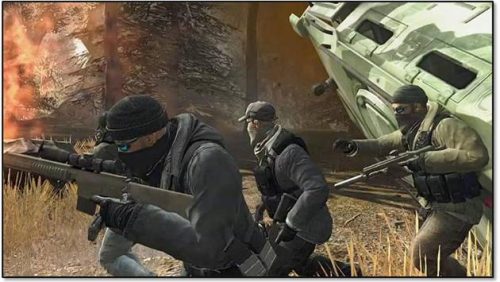